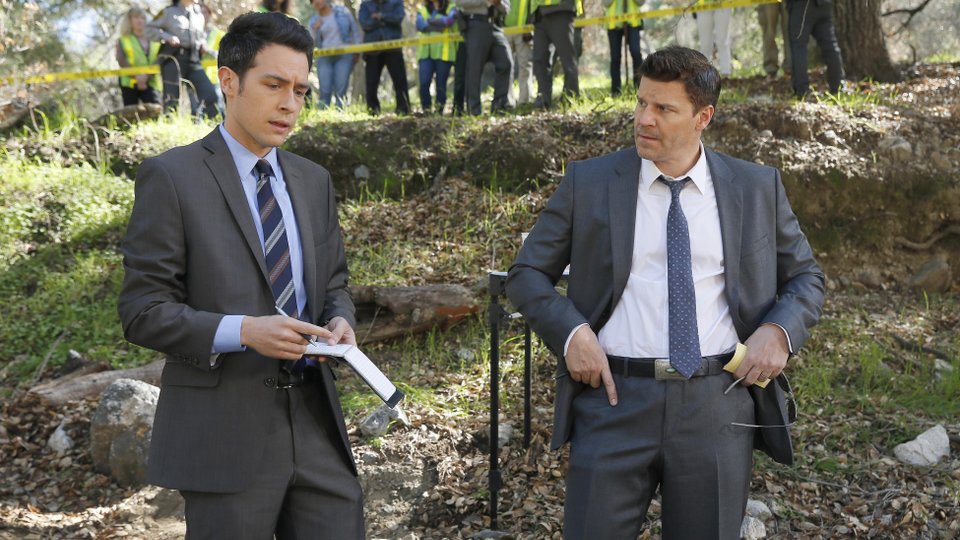 The Jeffersonian team were surprised when the remains of a food critic found at a Boot Camp led them back to the Royal Diner, their favourite restaurant that they visit frequently. The investigation threw up some surprising revelations about the workers at the diner but the murderer proved to be someone much closer to the victim.

The next episode of the season is The Lost In The Found. Brennan is forced to reexamine her past when the body of a teenager, thought to have been a victim of bullying, is found in a ditch.