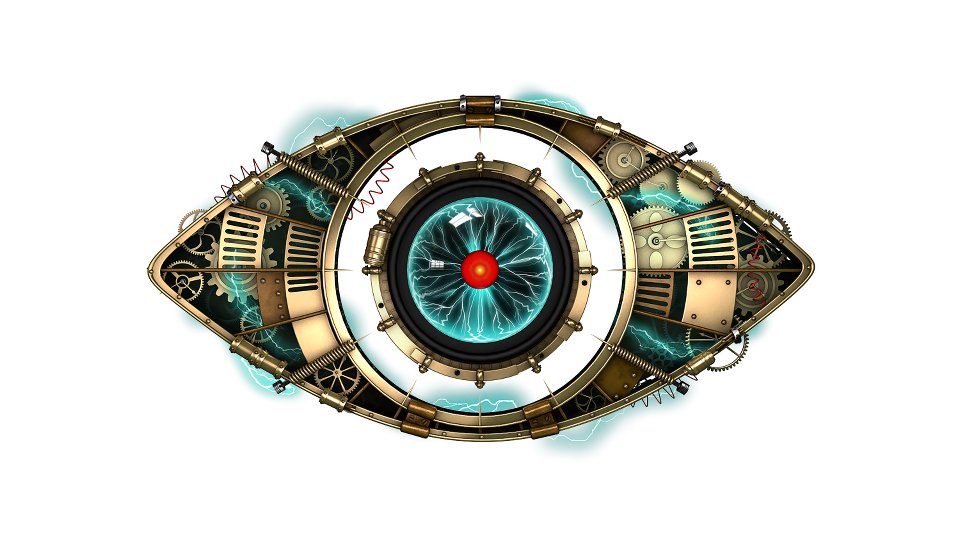 The Big Brother housemates will be revealed before the live launch show for the first time ever.

Channel 5 have announced that the Big Brother: Timebomb 48-hour countdown will commence at 00:01am on Friday 8th May on Big Brother’s official Twitter feed and on the official Big Brother website. Once the countdown hits zero at 00:01am on Sunday 10th May all of this year’s new housemates will officially be revealed on @BBUK and bigbrother.channel5.com.

Big Brother fans will be able to get to know the housemates for two days before they enter the house during the live launch show. This year’s crop of housemates promise to be an eclectic bunch that will keep us entertained throughout the summer.

Emma Willis will return to present Big Brother: Timebomb with Rylan Clark returning for Big Brother’s Bit On The Side.

Big Brother: Timebomb Live Launch will take place on Tuesday 12th May at 9pm on Channel 5.