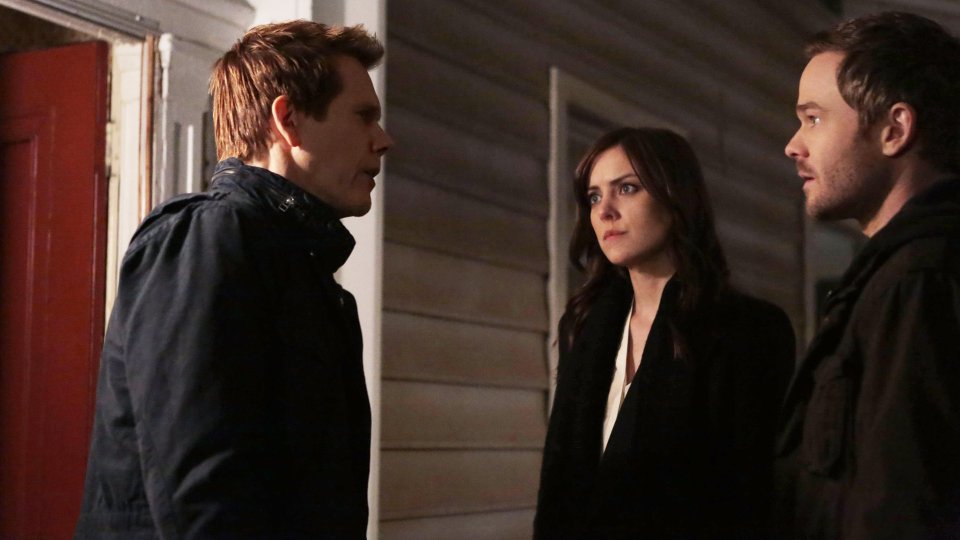 The end arrived for Joe Carroll (James Purefoy) in the latest episode of The Following but he didn’t go without a fight.

The serial killer orchestrated a hostage situation in the prison on the day of his execution and he was unknowingly aided by Theo (Michael Ealy) and his sister, who attempted to kill Ryan Hardy (Kevin Bacon) by tampering with the prison security system. Joe’s eventual recapture and execution hit Ryan hard pushing the troubled FBI agent to hit the bottle again.

Elsewhere in the episode Gwen (Zuleikah Robinson) tried and failed to tell Ryan that she was pregnant.

The next episode of the season is Demons. While the team is led to a dangerous serial killer with links to Theo, Ryan falls into a downward spiral in the aftermath of recent events.