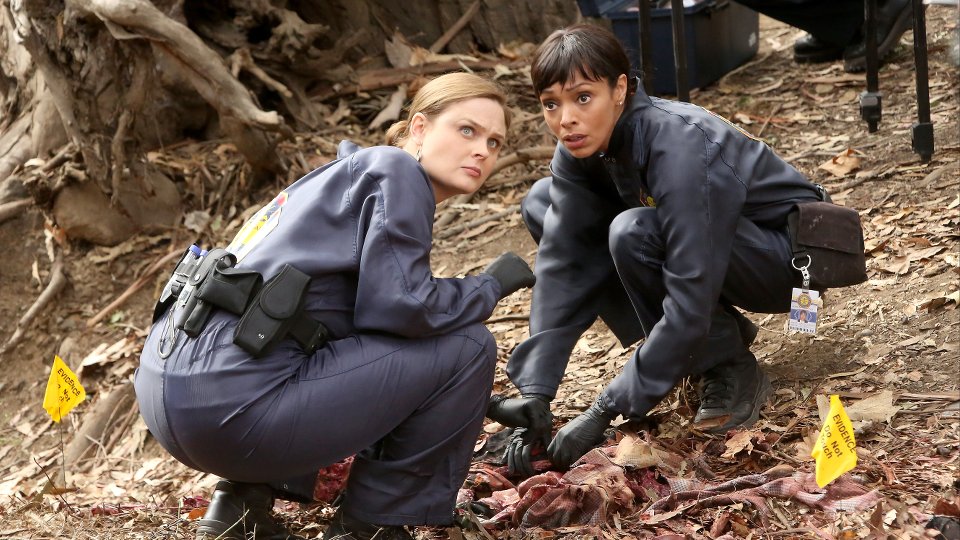 Booth (David Boreanaz) started on a slippery slope back to addiction in the latest episode of Bones.

Brennan (Emily Deschanel) and her team investigated the death of a gambler whose body was found in an industrial shredder. The case sent Booth undercover but brought back his past demons as a gambling addict. The end of the episode saw him reverting back to his old ways without Brennan knowing about it.

Elsewhere in the episode Brennan found out she was pregnant but asked Booth to keep it secret from the rest of the team for the time being.

The next episode of the season is The Big Beef At The Royal Diner. The death of a famous chef forces Brennan and Booth to investigate their favourite eaterie. Hodgins sells his new invention.