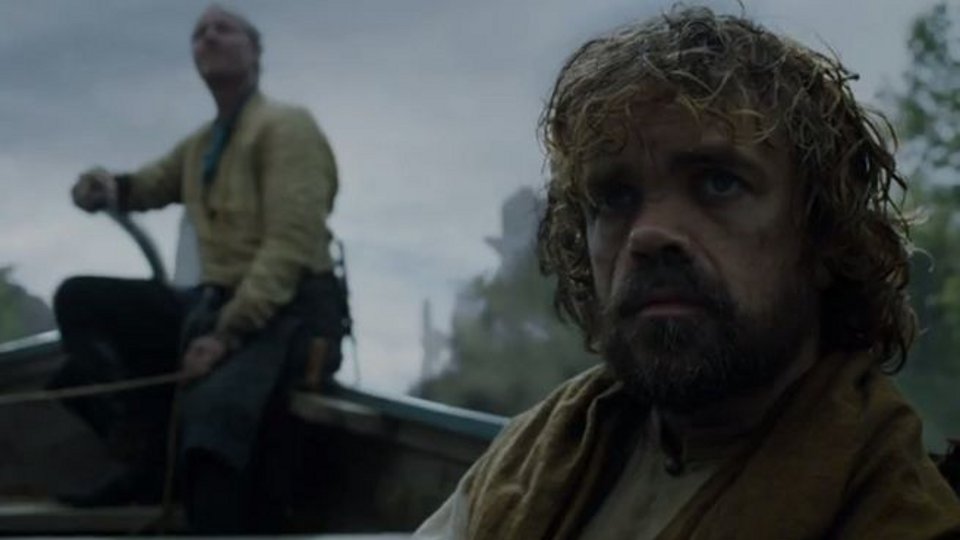 Episode four The Sons of the Harpy brought some decent action to season five, introduced the Sand Snakes and ended on a cliffhanger.

The fifth episode is written by Bryan Cogman with Jeremy Podeswa in the director’s chair for the first time. The episode is titled Kill the Boy.

The official synopsis for Kill the Boy reads:

At the end of episode four we were left wondering if Ser Barristan and Grey Worm would survive. The preview video seems to indicate that Ser Barristan doesn’t make it as we see Dany stood beside what appears to be his lifeless body. We’re guessing Grey Worm survives but we’ll have to wait to see for sure.

We see and hear Brienne voicing her concern for Sansa Stark’s safety and we’re sure she’s right. Sansa is stuck with Ramsay Bolton at Winterfell. We’re not expecting Ramsay to treat her right and there’s a snippet showing him and Myranda (Charlotte Hope) together.

Theon is mentioned in the synopsis and we’re sure he and Sansa must be due a proper scene together soon. Maybe she can bring him back to himself or maybe he will go against Ramsay to save her?

At Castle Black we see Jon Snow and Tormund Giantsbane as well as hearing Jon talk with Stannis. We wonder if Jon will change his mind and go south or maybe he will send Tormund and the Wildlings?

Finally it looks like Jorah (Iain Glen) and Tyrion (Peter Dinklage) will arrive in Meereen. They are seen spotting a dragon flying overhead which must surely be Drogon.

Advertisement. Scroll to continue reading.
In this article:Game Of Thrones, Kill the Boy