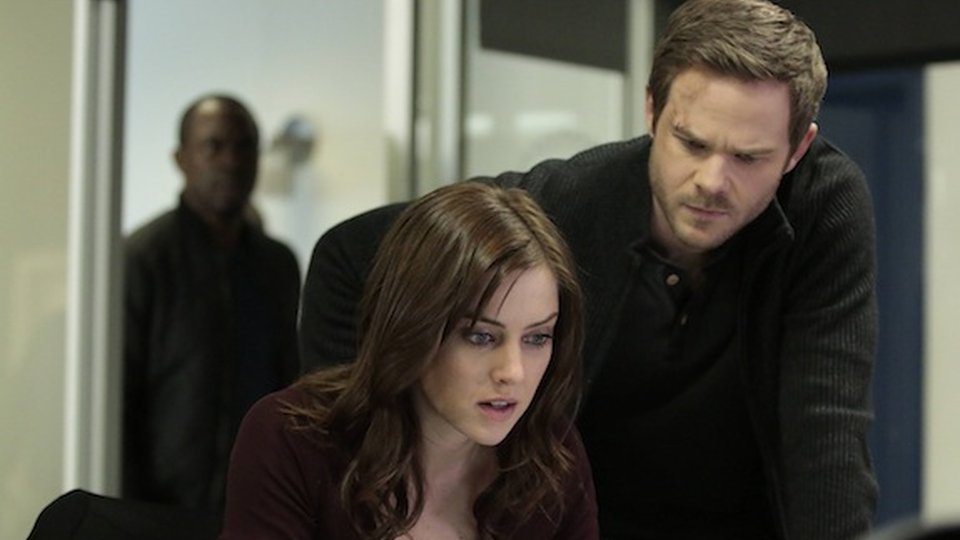 Ryan Hardy (Kevin Bacon) pushed Theo (Michael Ealy) into a corner in the latest episode of The Following.

After finding out about Theo’s family and locating their address, Ryan accidentally caused Theo to murder his wife and drug his children before fleeing. Once again the FBI remained two steps behind the elusive killer and the latest murders proved too much for Gina Mendez (Valerie Cruz) who quit the FBI.

Elsewhere in the episode Ryan and Mike (Shawn Ashmore) tracked down the man who helped Theo get his job at Manitech and it was revealed that he was hiding some sick secrets of his own.

The next episode of the season is Kill The Messenger. A game of cat-and-mouse leads Ryan back to Joe Carroll (James Purefoy). Elsewhere, Max and Mike look for stolen evidence and Mark (Sam Underwood) makes a shocking decision.