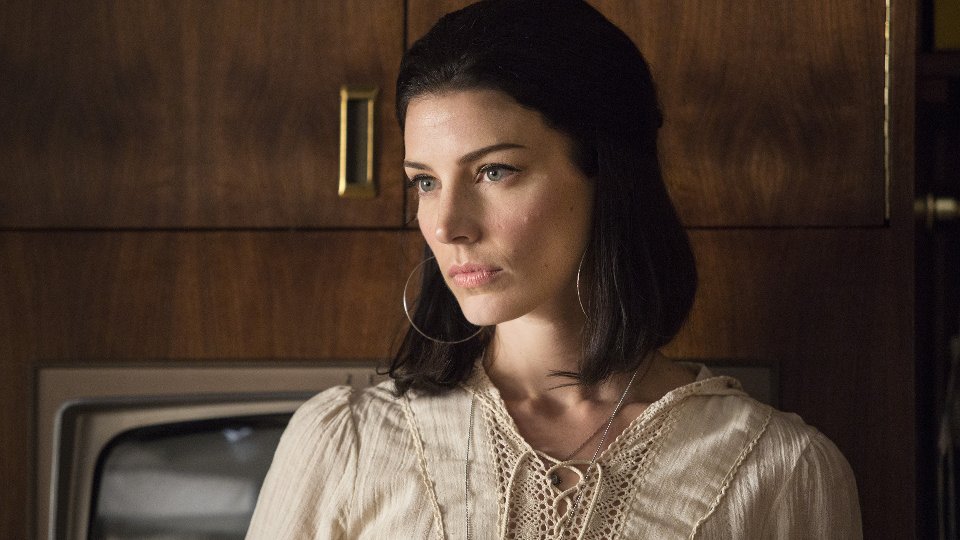 Mad Men kicked off its farewell run last week and served up plenty of food for thought.

Don Draper (Jon Hamm) is back on the market again following his divorce from Megan (Jessica Pare) and he has a new obsession in the form of waitress Diana (Elizabeth Reaser). He was also upset to discover that his old flame Rachel Katz (Maggie Siff) had died.

Elsewhere in the episode Joan (Christina Hendricks) got frustrated when she wasn’t taken seriously in a meeting, Peggy (Elisabeth Moss) got drunk on a date and almost went to Paris, and Ken (Aaron Staton) was fired from the firm.

The next episode of the season is New Business. Don receives unwanted advice from Roger, while Peggy and Stan disagree over an account’s personnel. Elsewhere, Harry requests Don’s blessing.