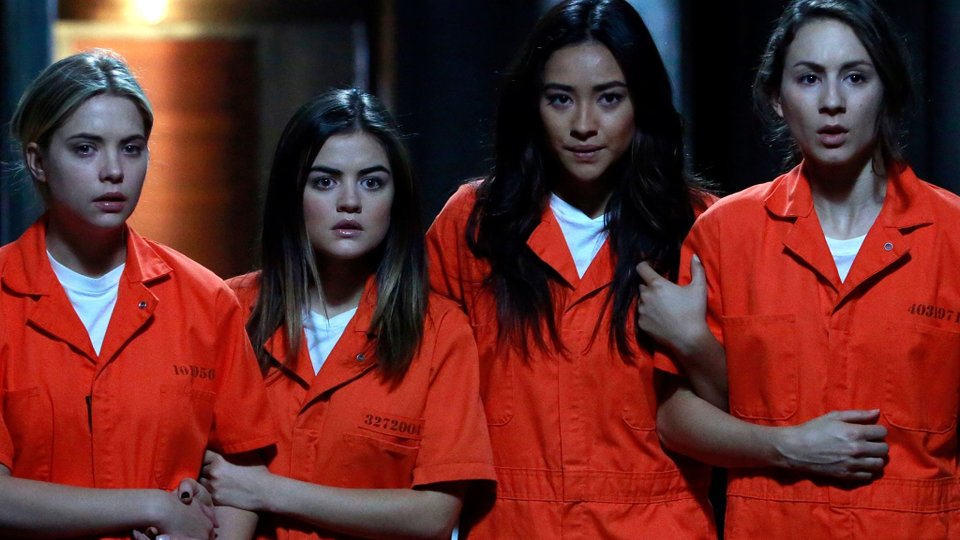 Pretty Little Liars will return for its sixth season on 2nd June 2015 at 8/7c on ABC Family in the US it has been announced.

The new season will arrive a little over two months from the season 5 finales, which featured the #BigAReveal. The episode, Welcome to the Dollhouse, saw the liars kidnapped and held in a dollhouse where they discovered that Mona (Janel Parrish) was alive and well, and that A’s name was Charles.

Speculation has been rife about who Charles is and the popular theory amongst fans is that he’s the twin brother of Jason DiLaurentis (Drew Van Acker). Season 6 promises to reveal exactly who Charles is and why he’s been tormenting the liars since season 1.

Season 6A will feature 10 episodes that pick up where the season 5 finale left off. It is expected that when the show takes its mid-season break, it will jump into the future taking the girls from graduating high school to life after college.

Pretty Little Liars was renewed for seasons 6 and 7 during its season 5 run and it’s widely believed that season 7 will be the show’s final season.

It is expected that Pretty Little Liars season 6 will premiere in the UK a day after the US on 3rd June 2015 on Netflix.