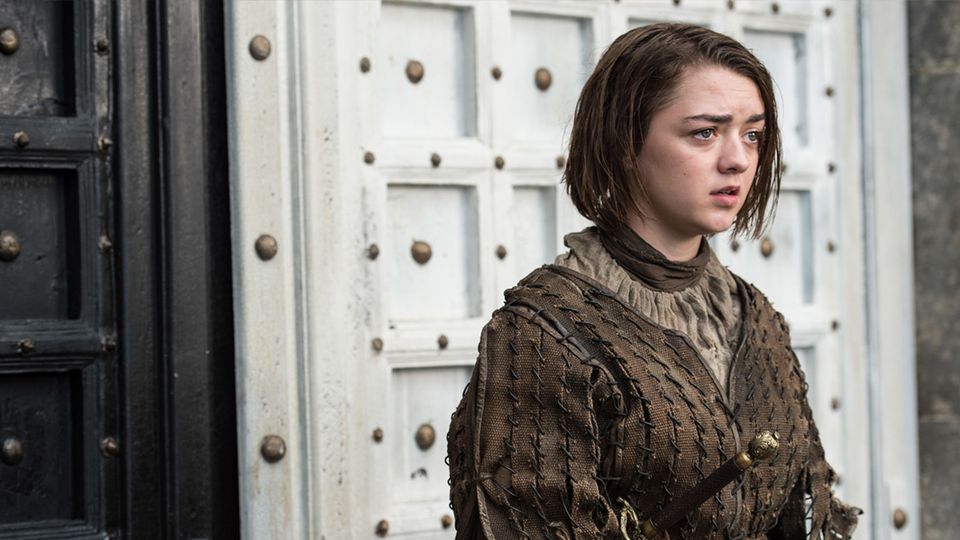 The Wars to Come was a strong start for Game of Thrones season five. It set new events in motion and put many characters on their paths for the rest of the season.

The second episode is written by showrunners David Benioff and D. B. Weiss with Michael Slovis once again in the director’s chair. The episode is titled The House of Black and White.

The official synopsis for The House of Black and White reads:

We were sure that Dorne would feature early in season five and it does as the trailer opens up at House Martell. We see that Ellaria Sand is still understandably upset at Oberyn’s death at the hands of the Mountain, Ser Gregor Clegane.

There’s surely going to be some revenge against the Lannisters and later in the trailer we see Cersai upset over a message she receives. We know her daughter Myrcella was sent by Tywin to Dorne to eventually wed Trystane Martell. We presume that House Martell is threatening her in some way.

The title of the episode is obviously a reference to the place Arya is going to in Braavos. In the trailer she can be seen approaching a large structure with a central door painted black and white. Our best guess is that it’s the home of the Guild of Faceless Men that her friend Jaqen H’ghar was a member of. At the end of season two he gave Arya the coin that she used at the end of season four to gain passage to Braavos.

In Meereen it looks like Dany is having a hard time keeping the peace and the preview trailer ends showing Drogon, her missing dragon, flying towards a city.

Advertisement. Scroll to continue reading.
In this article:Game Of Thrones, The House of Black and White