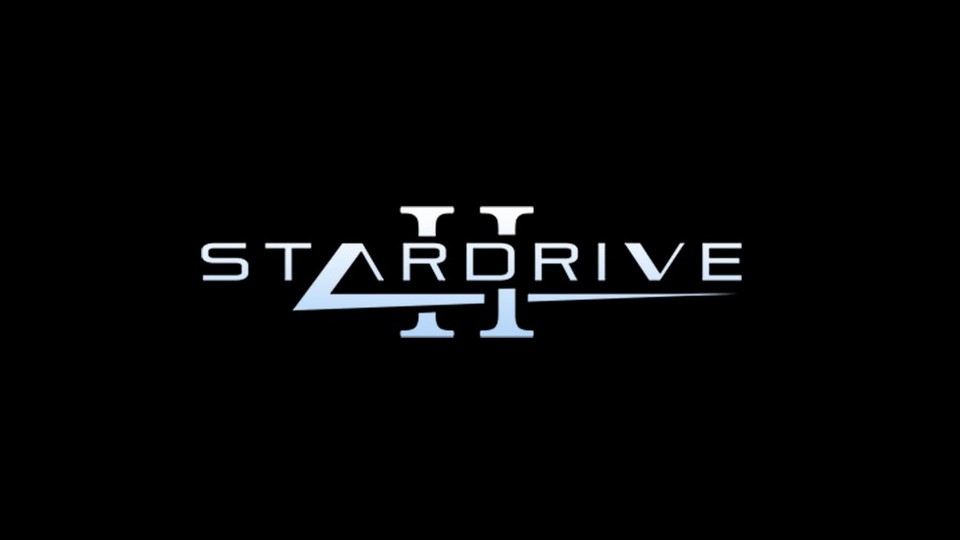 Two years ago Zero Sum Games released a real time 4X space-strategy game called StarDrive. The sequel is simply called StarDrive 2 and while it brings more of the same the developer has been working hard to evolve the game. Although we’re new to the series we were keen to play after hearing it’s based on the 1996 classic Master of Orion II.

For those who don’t know the 4X genre is a type of strategy game based around empire building. 4X games feature four main concepts which are eXplore, eXpand, eXploit and eXterminate. In StarDrive 2 the aim is to dominate the galaxy.

Real time 4X games can be quite overwhelming so this time around the game features a new turn-based mechanic. Your opponents make their decisions at the same time as you do but the game is essentially on auto-pause. This gives you time to make your decisions and choose when to advance the turns.

StarDrive 2 is an incredibly ambitious game with seemingly endless things to do. The game can be tailored in many ways but for this preview we went with the default setup. From the selection of races on offer we started off with Humans and began our quest to conquer the galaxy on Earth.

Learning the game is tough and takes a lot of time. Thankfully the developers have really tried hard to make it as easy as possible. There’s a tutorial that takes you through your first steps and it explains things in a nice clear and concise manner. Another great feature to help you out is the use of tooltips on everything. Should you forget what something does simply mousing over it will give you the details you need.

Even with the help on offer conquering the galaxy is a daunting task. Our first game quickly went terribly wrong as we decided to split our starting fleet and send them off in different directions. Instead of sensibly going to the nearest planets we went off into unexplored territory.

Our first bumped into an alien race who decided to annihilate us. We sent our other ships to try and help but they faced the same doomed fate. While this was going on another race turned up on our doorstep. We didn’t like what they had to say and foolishly declared war on them. To which they obliged by turning up with a small assault fleet.

With no ships left we frantically set about constructing some more but they weren’t ready for the attack. Fortunately our orbital defense platform was up to the task and repelled the invaders. However a short time later they were back in bigger numbers and obliterated our defences. They then popped down to the surface for a full ground assault and quickly wiped us out.

In subsequent games we were more cautious and took to trying to plan thing better. We made sure our scientists were busy researching new technologies, kept our people happy and were less ambitious at exploring.

Things went a lot better and we colonised some of the closer planets as our influence spread across the galaxy from Earth. We were more careful in discussions and took to hiring heroes who volunteered their help.

One feature of the game which we found to be highly addictive is the ability to design your own ships. There are myriad types of ships on offer and each comes with a template as to how they are set out. However if you like you can start with a blank hull and populate it as you wish. Ships take damage from the outside first so the order you place components is essential.

It’s sensible to place armour on the outsides but it’s up to you how much, how thick and where it is placed. So you could go for a heavily armoured ship on all sides or just stack plating on the front leaving you more vulnerable on the sides. You also need to place things like guns, ammo, nuclear reactors and engines. You also get to decide how you ship will behave in combat.

When ships enter combat you get to choose where they start and can issue commands such as the direction to head and who to attack. You can also fire the engines for a speed boost. Much of what happens in combat is determined by your ship setups and watching a large battle take place is great fun and nerve-wracking.

We’ve spent quite a bit of time with StarDrive 2 but so far haven’t been very successful. What we can say though is that we’ve enjoyed every minute. The more you play the better it gets and there are so many different ways you can approach it.

The game is created with the Unity game engine and the beta build we’ve been playing was impressive. There were some areas that needed more work with the ground combat in particular in need of attention. There’s also a Battle Arena mode which sounds interesting where you can take on challenges against the AI but we haven’t tried it out yet.

If you enjoy space and strategy games and fancy a shot at conquering the galaxy for yourself then we highly recommend giving StarDrive 2 a try. It’s a difficult game but very rewarding when things go your way.

EF will be bringing you a full review of Star Drive 2 after release. For more information check out the official Star Drive 2 website.

In this article:4X turn based strategy, Space, Star Drive 2