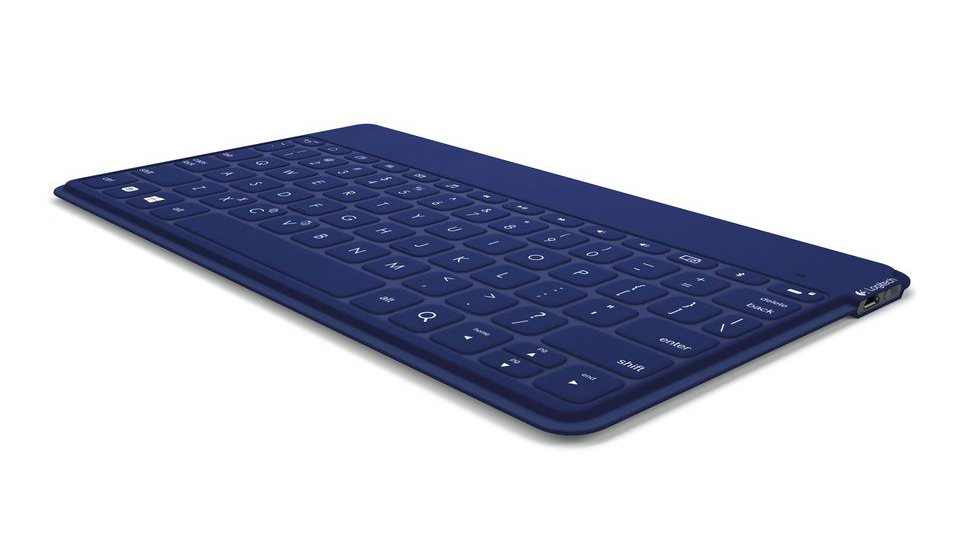 Logitech have unveiled their new Logitech Keys-To-Go Ultra-Portable Keyboard for Android and Windows mobile devices. The Logitech Keys-To-Go – which is also available for iOS – is a slender stand-alone Bluetooth keyboard that can fit anywhere and go everywhere.

The keyboard’s thin and light form, makes it easy to slip into your purse, beach bag or coat pocket without taking up precious space or weighing you down. The Logitech Keys-To-Go is wrapped in a water-repellent FabricSkin that helps protect the keyboard from spills and dirt, so it easily wipes clean and survives drops. It’s durable enough for a variety of situations – indoors or outdoors.

[quote by=”Michele Hermann, vice president of mobility at Logitech”]We first introduced the Logitech Keys-To-Go for the iPad and the keyboard quickly became a favourite with consumers. We’re thrilled to now bring that same portability and typing experience to Android and Windows devices, whether that’s your tablet, phablet or smartphone. The Logitech Keys-To-Go goes wherever you go thanks to its thin and light design, and it offers the great typing experience that you expect from a Logitech keyboard. It’s the perfect partner for your device.[/quote]

The Logitech Keys-To-Go also has well-spaced keys for comfortable typing, despite being incredibly thin, and a row of Android and Windows shortcut keys for added convenience and productivity. This version for Android and Windows also includes a portable stand, which allows for easy typing on a smartphone. The portable stand attaches to the keyboard and holds your smartphone at an upright position.

The Logitech Keys-To-Go is available for Android platform 4.1 or higher and Windows 7 or higher. It is expected to be available later this month for a suggested retail price of £54.99. For more information, please visit the Logitech website.