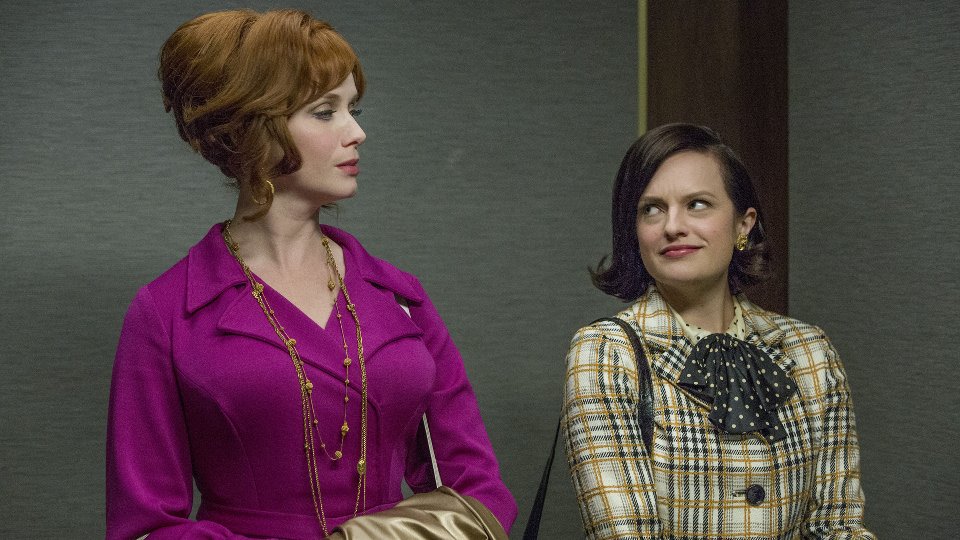 The last time we caught up with Don Draper (Jon Hamm) and co, they were mourning the loss of Bert Cooper (Robert Morse) during the mid-season finale of Mad Men.

Against that backdrop it was all change once again for the firm when Roger (John Slattery) went behind Jim’s (Harry Hamlin) back and sold 51% of the firm to McCann-Erickson leaving Jim with no job. The deal secured the futures of Roger, Ted (Kevin Rahm) and Don, who was fired at the beginning of the episode for breach of contract, with five-year contracts.

Elsewhere in the episode Don reached out to Megan (Jessica Pare) in an attempt to reconcile with her but she was having none of it. It looks like their marriage may finally be over.

This week Mad Men returns to the UK for its final seven episodes. The next episode of the season is Severance. Don attempts to track down a friend, while an unlikely person sets up Peggy.