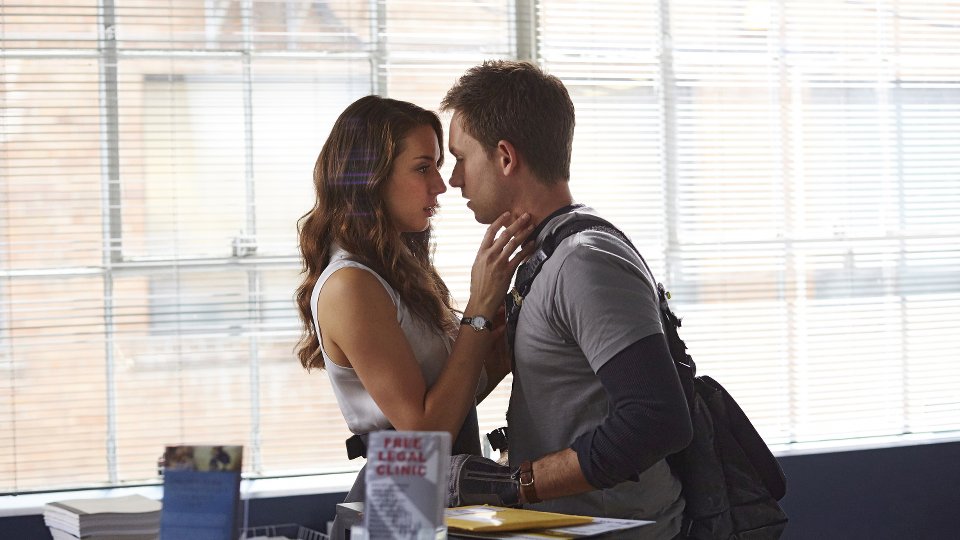 After demanding one of Harvey’s (Gabriel Macht) clients, Louis was left red-faced when he made a mess of the meeting and the client called Jessica (Gina Torres) to complain. Meanwhile Harvey and Mike (Patrick J. Adams) had to help Professor Gerard (Stephen Macht) after he revealed he had takena bribe from a student to fix a grade.

Elsewhere Jessica told Harvey about the lie she told Jeff (D.B. Woodside) and they two figured out a plan to get Louis on board with it.

The next episode of the season is Fork in the Road. As Harvey tries to reunite a warring Mike and Louis on a road trip, the trio’s past is explored.