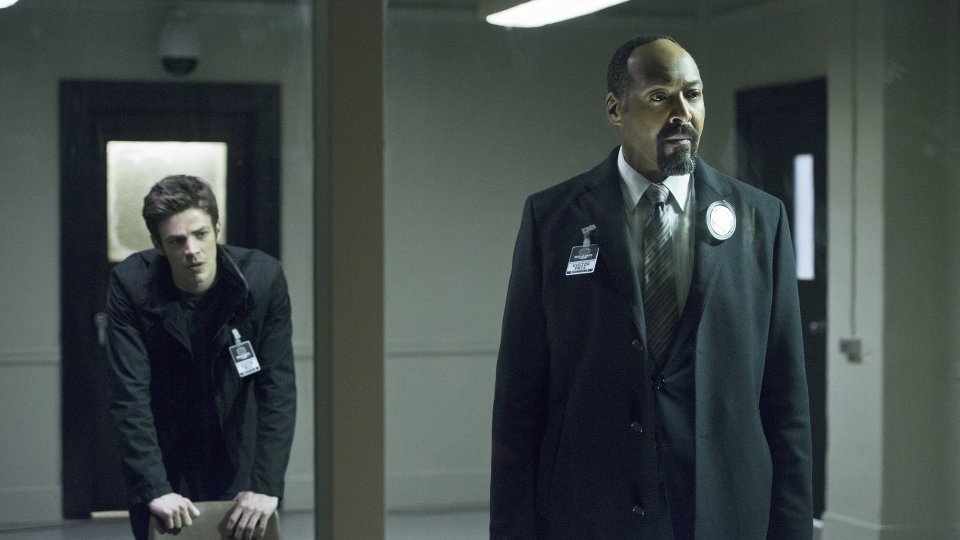 Leonard Snart (Wentworth Miller) and Mick Rory (Dominic Purcell) returned in the latest episode of The Flash and they brought someone else with them.

Lisa Snart (Peyton List), Leonard’s sister, tricked Cisco (Carlos Valdes) and kidnapped his brother (Nicholas Gonzalez) so they the trio could force him to rebuild their weapons. The whole situation came about thanks to Barry’s (Grant Gustin) accidental time travel that resulted in events changing including Iris (Candace Patton) rejecting his advances.

Elsewhere in the episode the Reverse-Flash killed a local reporter and destroyed evidence linking Dr. Wells (Tom Cavanagh) to the murder.

The next episode of the season is Tricksters. Criminal mastermind James ‘The Trickster’ Jesse helps Barry and co track down a copycat killer.