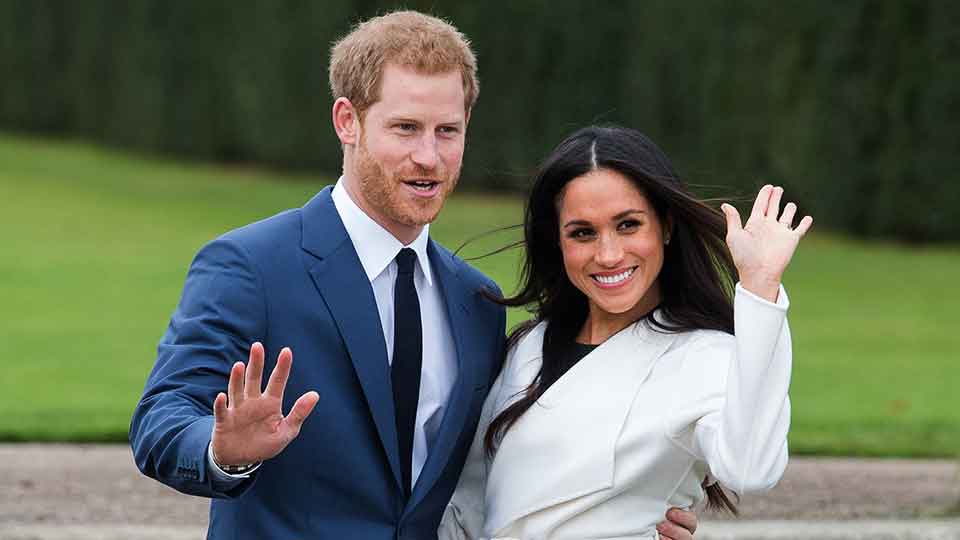 The Royal Wedding is almost here and it’s not long until Prince Harry and Meghan Markle become husband and wife.

Taking place on 19th May 2018, the Royal Wedding is likely to be the event of the year and people across the world will be tuning in to watch the historic occasion. As you prepare your party celebrations, we’ve put together all the details you need to know about the Royal Wedding so you don’t miss a thing!

When does the Royal Wedding take place?

The Royal Wedding will take place on Saturday 19th May 2018 at St George’s Chapel in the grounds of Windsor Castle.

What time does the Royal Wedding start?

Harry and Meghan will be walking down the aisle at 12pm, when the service begins.

How can you watch the Royal Wedding?

There are lots of options to choose from on Saturday 19th May so it’s really going to depend on your preference of channel.

BBC One – Coverage starts at 9am and will run to 2pm.

Sky 1 – There are a series of programmes with the action kicking off at 9.30am and running until 3pm. The coverage will be presented by Kay Burley, Anna Botting, Jayne Secker, Sarah-Jane Mee, Colin Brazier and Jonathan Samuels.

Sky News – This will be mostly the same as Sky 1 but it runs for slightly longer starting at 9am and finishing at 5pm.

BBC News 24 – Expect this to be the same as BBC One but with extended coverage running until 6pm.

Who will be attending the Royal Wedding?

600 people have been invited to the ceremony and 200 to a special after party event, which will be held at Frogmore House, Windsor. The guest list is being kept tightly under wraps but actress Priyanka Chopra, who is a close friend of Meghan’s, has confirmed her attendance and we’d be surprised if some of her former Suits co-stars weren’t there too.

Will Meghan Markle’s family be attending the wedding?

There’s been much speculation about this, especially given that some distant family members have been happy to ‘spill the beans’ in the press. It has been confirmed that Meghan’s mother Doria Radlan will be attending. Her father Thomas Markle Snr recently had a heart attack and following the set-up of some paparazzi photos, by her half-sister, it’s looking unlikely he will now be attending.

What will Meghan’s title be after the wedding?

It hasn’t been confirmed yet but it’s looking likely that Meghan will become HRH The Duchess of Sussex as The Duke of Sussex title is currently vacant, and it’s expected that will go to Harry following the wedding.

Is there a Bank Holiday for the Royal Wedding?

Sadly not. As the wedding falls on a Saturday and Harry isn’t an immediate heir to the throne, the public will not be getting an additional Bank Holiday this time around.