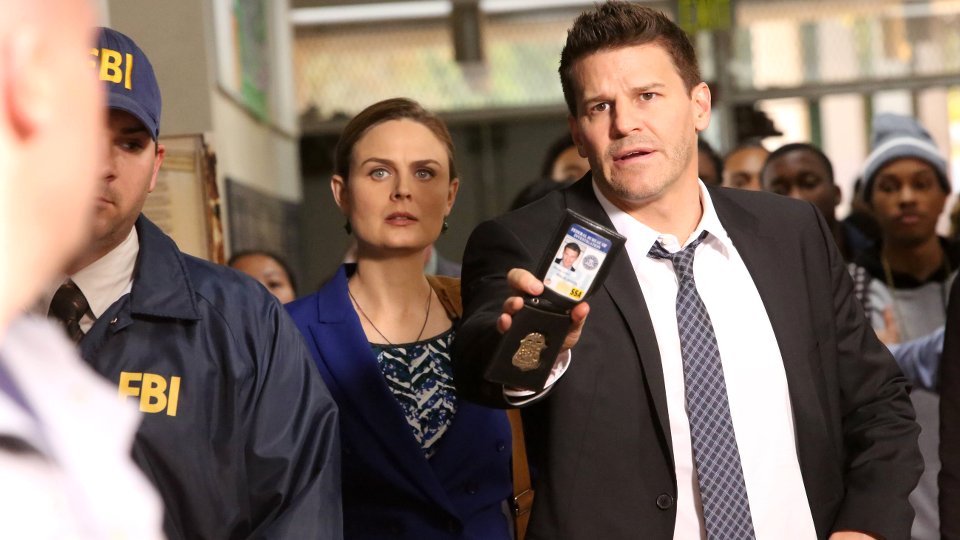 Cyndi Lauper reprised her role as psychic Avalon in the latest episode of Bones.

When the body of a psychic was found in a tree trunk, Avalon returned to help Brennan (Emily Deschanel) and Booth (David Boreanz) solve the case. The dead psychic was revealed to be having affairs with several women and jealousy got the better of one of her lovers.

Elsewhere in the episode the team struggled without Sweets (John Francis Daley) on his birthday, and Rodolfo (Ignacio Serricchio) almost found himself without a job when Cam (Tamara Taylor) discovered he was smuggling drugs back home to help people.

The next episode of the season is The Teacher in the Books. A school comes under scrutiny when a teacher is found dead in a shop. Eager to grow her fanbase, Brennan turns her mind to tweeting.