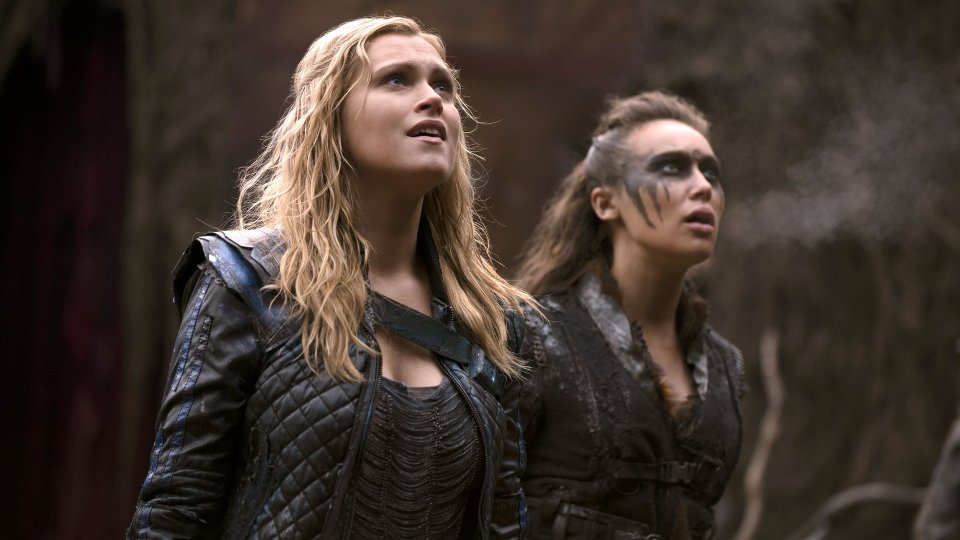 Clarke (Eliza Taylor) realised that her friends trapped at Mount Weather had been used in the medical experiments.

As she teamed up with Lexa (Alycia Debnam-Carey) and Lincoln (Ricky Whittle) to kill the spotter responsible for the missile strike, Clarke noticed that the spotter wasn’t wearing a hazmat suit meaning that her friends were in danger. At Mount Weather, Jasper (Devon Bostick) and Bellamy (Bob Morley) found support from those who didn’t agree with what was going on in the facility

Elsewhere in the episode Abby (Paige Turco) and Kane (Henry Ian Cusick) were stuck under rubble and saved by Octavia (Marie Avgeropoulos), who stepped up when Indra (Adina Porter) was injured.

The next episode of the season is Bodyguard of Lies. Clarke and Lexa have a heated discussion before battle. Raven summons Wick to assist her. Jaha (Isaiah Washington) and Murphy (Richard Harmon) encounter a perilous obstacle.