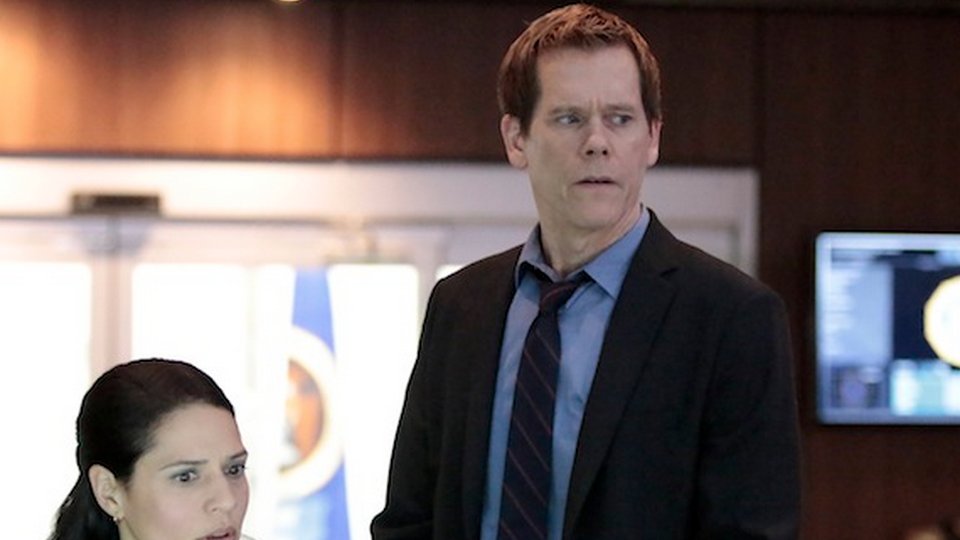 The Following continues this week with Max (Jessica Stroup) out of action following a vicious attack from Daisy (Ruth Kearney) in the latest episode.

Ryan (Kevin Bacon), Mike (Shawn Ashmore) and Max bit off more than they could chew when they located Dr. Strauss (Gregg Henry) trying to flee with Daisy. Mike was distracted by Mark (Sam Underwood) and left Max to fend for herself resulting in her getting beaten up with a plank by Daisy. Ryan meanwhile convinced Mike not to shoot Mark leading to the killer twin escaping.

Elsewhere in the episode Ryan killed Kyle (Hunter Parrish) and Mendez (Valerie Cruz) gave Ryan and co a small window to prove a connection between Strauss and Daisy before she had to suspend them.

The next episode of the season is Reunion. Ryan and Mike follow a tip to a small town where they discover an even greater threat who has managed to avoid suspicion – until now.

Tune in to FOX at 9/8c in the US tonight and Sky Atlantic HD at 9pm on Saturday to see the episode. Preview it with our gallery below: