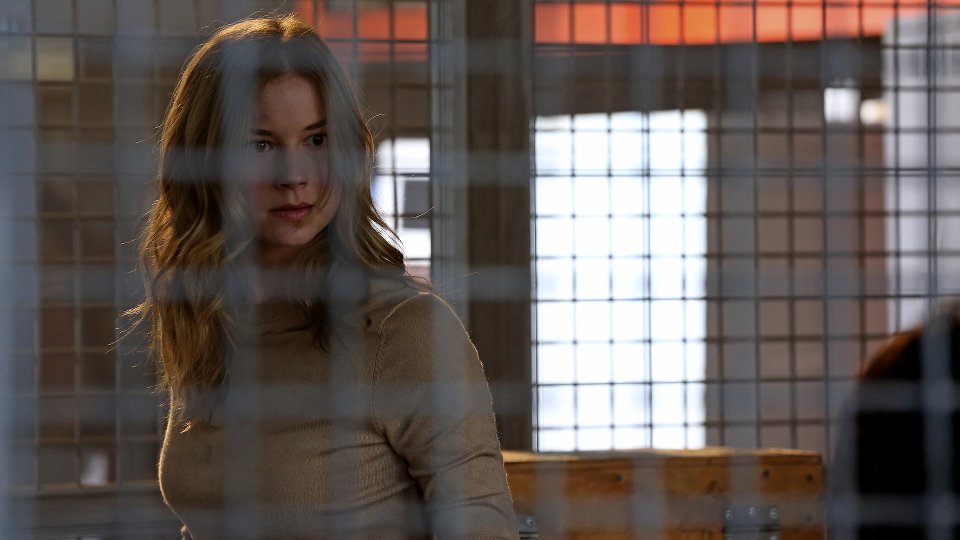 Emily (Emily VanCamp) and Victoria (Madeleine Stowe) were kidnapped by Malcolm Black (Tommy Flanagan) at the end of the latest episode of Revenge.

The warring women were about to face off about Victoria sending information about Emily’s real identity to Kate (Courtney Ford) but their confrontation was cut short. Prior to meeting though, Victoria told Margaux (Karine Vanasse) the truth about Emily and Ben (Brian Hallisay) overheard everything.

Elsewhere in the episode Malcolm threatened Jack (Nick Wechsler) as he tried to find his daughter, David (James Tupper) formed a plan to murder Malcolm, and Louise’s (Elena Satine) brother Lyman (Sebastian Pigott) arrived in town leading Emily to discover that Louise is being drugged by her family.

The next episode of the season is Abduction. In order to survive, Emily and Victoria must set aside their grudge, so Jack and David race to save them before they kill each other.