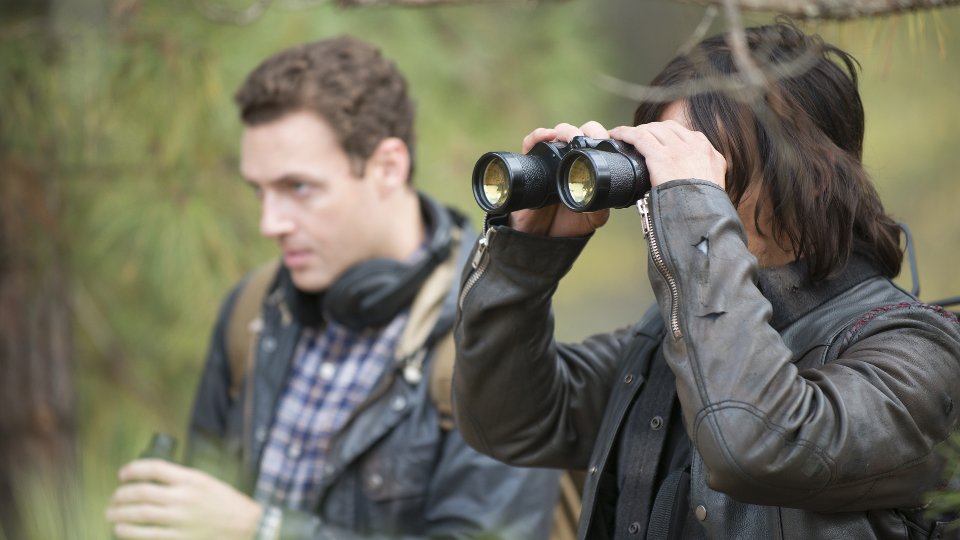 The Walking Dead’s fifth season comes to a close in the UK on Monday and it looks set to be an explosive finale.

The latest episode of the season saw Rick (Andrew Lincoln) face off against Pete (Corey Brill) after he appealed to Jessie (Alexandra Breckenridge) to let him end the abuse she and her sons suffer. The two men had a bloody fist fight which spilled out into the street and was witnessed by everyone. Surprisingly it was Michonne (Danai Gurira) that ended things by knocking Rick out.

The final episode of the season is Conquer. Daryl (Norman Reedus) finds trouble while on a run; Rick and the group feel like outsiders in Alexandria, where trouble approaches the gates.