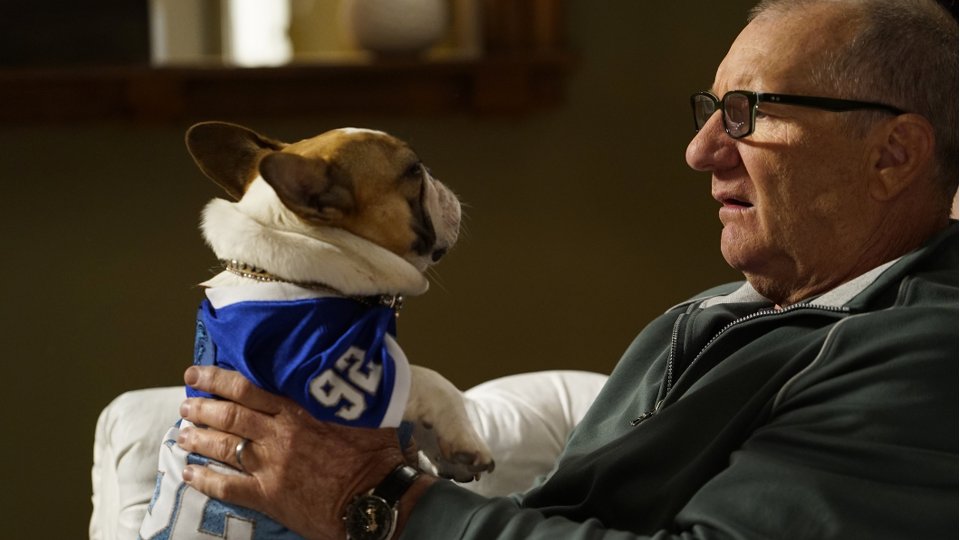 Modern Family’s sixth season resumed in the UK last night with a double helping of the hit comedy.

In the first of the episode’s the lives of the Dunphy’s flashed before their eyes when a car accident made them reflect and change their attitudes. The second episode saw Phil (Ty Burrell) and Claire (Julie Bowen) go to war with their new neighbours but enlisting Phil’s dad backfired on them.

From next week the the show is back to one helping a week but still it’s sure to be the funniest half hour of the week.

The latest episode of the season is Rash Decisions. Phil finds a stand-in son after being given the cold shoulder by Luke, and Jay has a Stella-shaped dilemma on his hands.