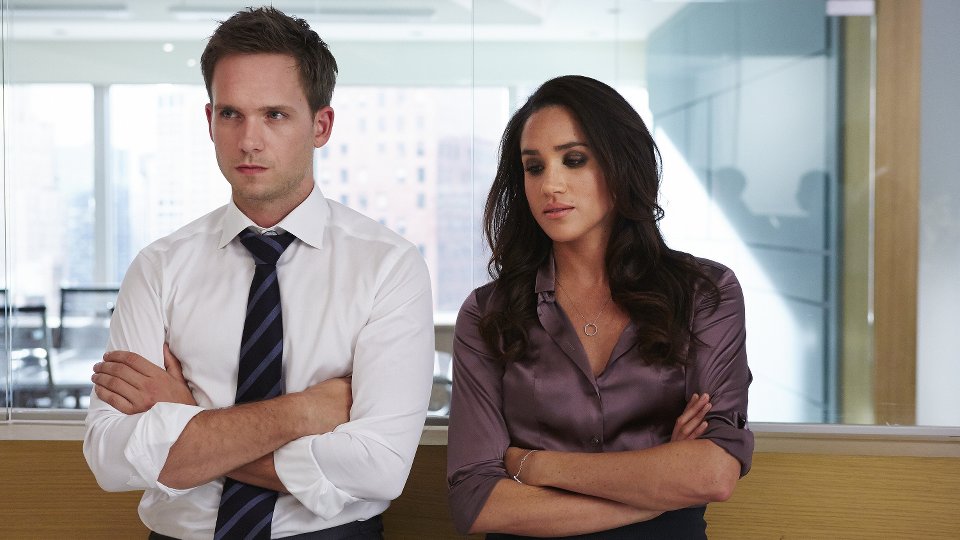 Louis (Rick Hoffman) used blackmail to get what he really wanted in the latest episode of Suits.

The lawyer was furious when he discovered that his colleagues had kept Mike’s (Patrick J. Adams) secret from him. After confronting Donna (Sarah Rafferty), Louis then confronted Jessica (Gina Torres) and threatened to expose Mike’s secret unless he was made a named partner.

Elsewhere in the episode Katrina (Amanda Schull) was fired after Jessica realised that she had leaked information about Versalife and Louis was offered a job with Robert Zane (Wendell Pierce) after Mike asked for a favour.

The next episode of the season is Enough is Enough. Jessica promises Louis that he will become a named partner. Louis hopes that Mike will quit the firm.

Tune in to Dave at 10pm on Thursday to see the episode. Preview it with our gallery below: