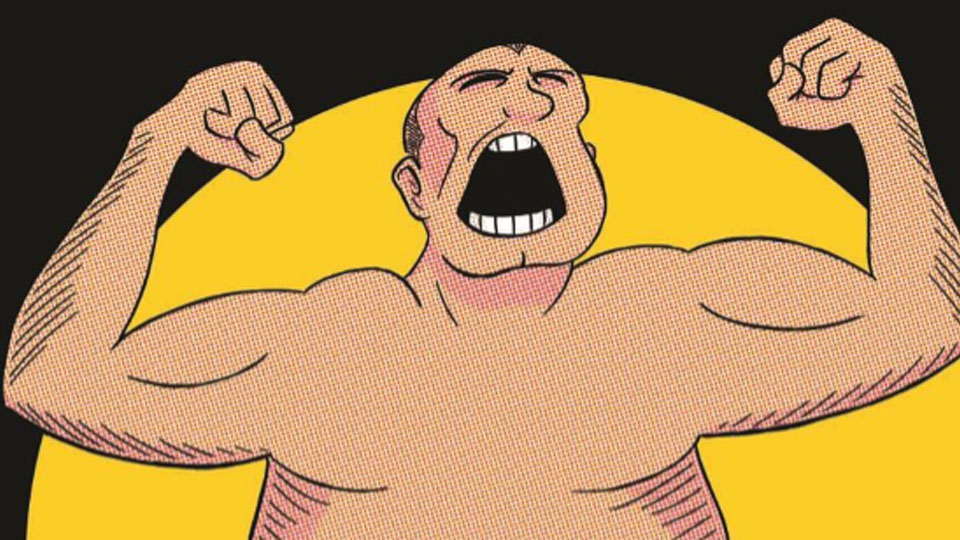 For one night only on 29th March pro wrestlers are taking over the Old Red Lion pub in memory of wrestler Drew McDonald.

Scottish wrestling legend Drew McDonald, well known on the wrestling circuit since the 1980s, passed away on 9th February 2015 after a battle with cancer. To commemorate his contribution to UK wrestling Metal Rabbit Productions are staging a special performance of Lardo, with all proceeds going to his widow.

This will be followed by a blood, sweat, and tears charity wrestling match with pro wrestlers in the pub downstairs. Grab a drink and get up close and personal with the real-life theatre of wrestling.

Lardo is inspired by the resurgence of wrestling in the UK and its fanatical fan base. Powered by social media and the cult of celebrity, it examines how wrestling provides escapism from an increasingly sanitised world.