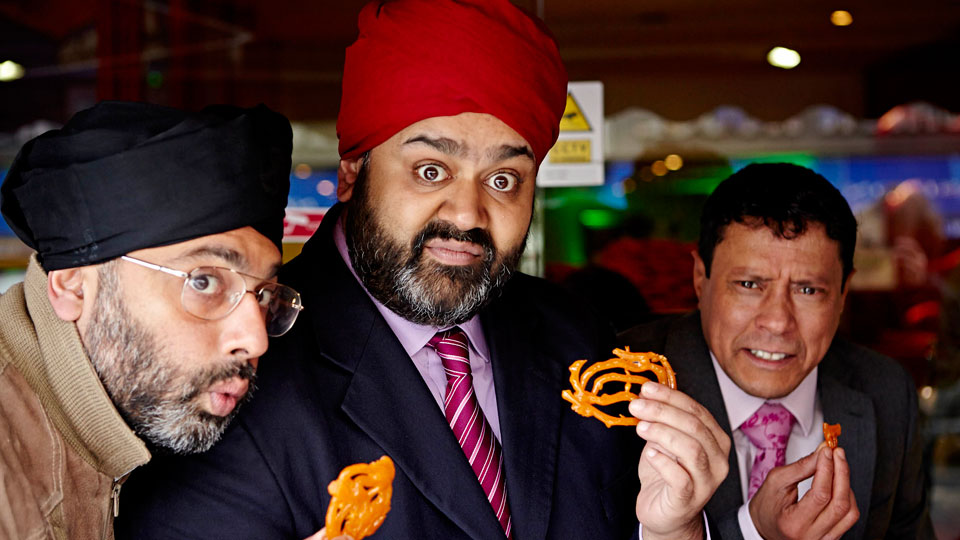 Before rehearsals begin, the West End cast of Bend It Like Beckham spent the day in Southall, West London, where the story of the musical is set.

Directed by Gurinder Chadha, with original music by Howard Goodall and lyrics by Charles Hart, Bend It Like Beckham has a new book by Paul Mayeda Berges and Gurinder Chadha.

See benditlikebeckhamthemusical.co.uk for more details and to book.