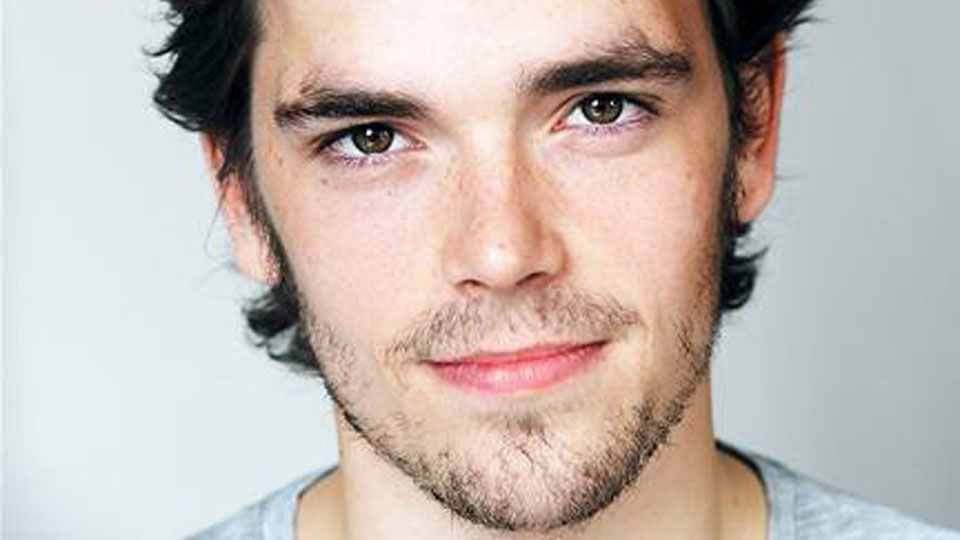 This December, Sean Turner and the Old Red Lion, in close association with the Miller Trust, are proud to present the world premiere of the until now long-lost first play by Arthur Miller.

Written over just six days during his spring break in 1936, No Villain displays the seeding of the iconic playwright’s Marxist values and draws very directly from his personal life. It tells the story of a once prosperous immigrant family who have since fallen on hard times, and a garment industry strike that sets a son against his father.

Starring as Arnold – the character who closely resembles Miller himself – will be Adam Harley. Adam has had previous roles in the Film 4 production of Suffragette and The Hard Man at Finborough Theatre. Arnold, like Arthur at the time of writing, is a college student at University of Michigan.

Director Sean Turner comments, “Arthur Miller is an idol of mine and I am indescribably proud to have the chance to present a World Premiere of one of his works. It took me eighteen months of research to discover the play and I am delighted that we will present its first outing in this centenary year of his birth. No Villain is a vital addition to the Miller repertoire and gives us a vivid autobiographical glimpse of his youth.”

See www.oldredliontheatre.co.uk for details and to book.