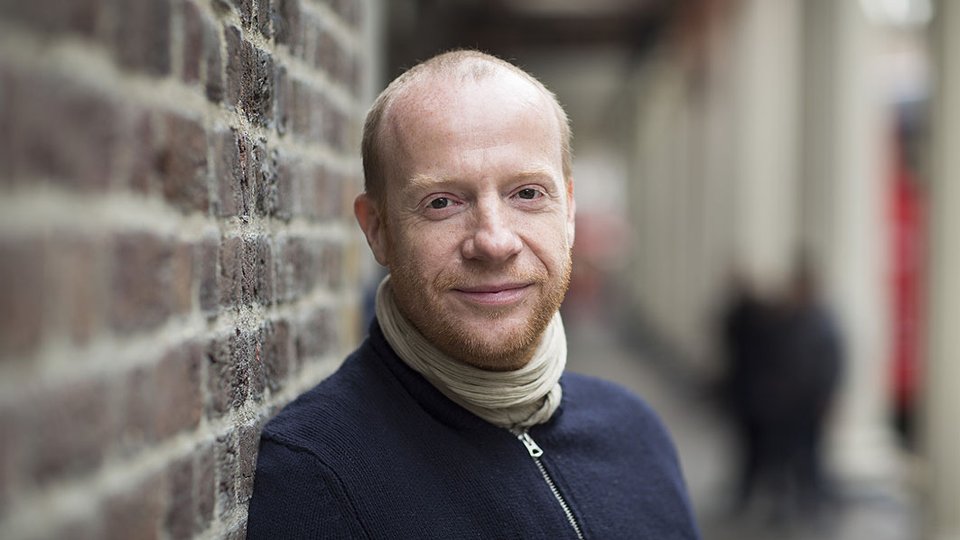 Jonathan Slinger has been named as the next actor to play Willy Wonka in the West End production of Roald Dahl’s Charlie and the Chocolate Factory.

The role is currently being played by Alex Jennings and Jonathan will take over from Monday 4th May 2015. Jonathan’s stage career spans two decades and he has worked extensively with the Royal Shakespeare Company. His credits include the title roles in recent productions of Hamlet, Macbeth, Richard II and Richard III; Malvolio in Twelfth Night, Prospero in The Tempest and Dromio and Puck in The Comedy of Errors and A Midsummer Night’s Dream respectively. His credits at The Globe include The Maids Tragedy and The Winter’s Tale.

Jonathan first appeared on the National Theatre stage in Richard II 20 years ago with subsequent credits there including Power, The Duchess of Malfi and The Coast of Utopia. Other theatre includes Yes, Prime Minister at Chichester Festival Theatre, Uncle Vanya at the Young Vic and As You Like It at the Royal Exchange Theatre. Last year, Jonathan made his musical theatre debut playing the role of Officer Lockstock in Jamie Lloyd’s acclaimed production of Urinetown in London’s West End.

Roald Dahl’s Charlie and the Chocolate Factory has quickly become one of the West End’s most popular and successful stage musicals since it opened in June 2013. It has broken multiple records at the Theatre Royal Drury Lane, where it has been seen by over 1.25 million people and is currently taking bookings until 4 June 2016.

For more information and tickets head over to www.CharlieandtheChocolateFactory.com

In this article:Charlie and the Chocolate Factory the Musical, Jonathan Slinger