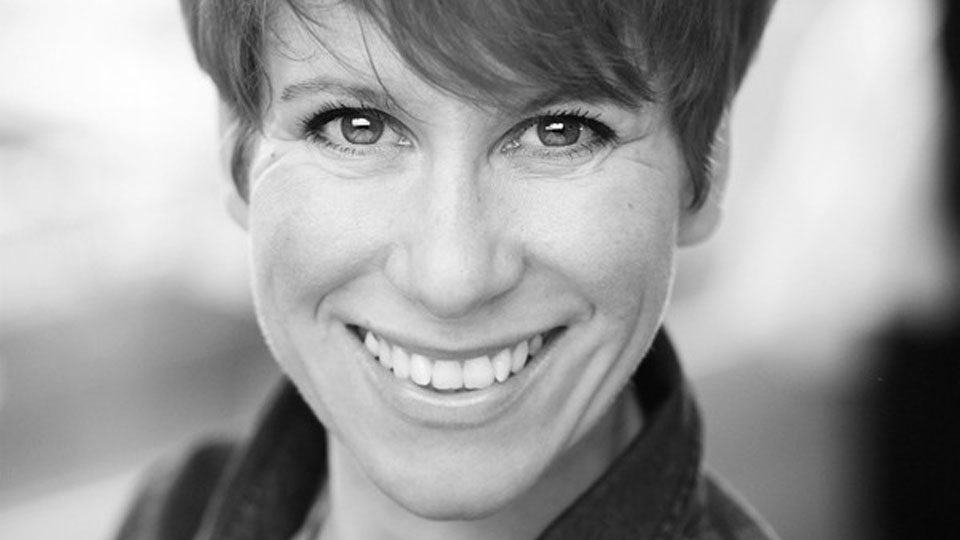 Anna-Jane Casey is an acclaimed actor and West End star best-known for her work in musical theatre. She is shortly to be seen at the St James Theatre in Jerry’s Girls.

Jerry’s Girls features an all-female cast and is made up of Jerry Herman hits. Having previously played in Mack and Mabel, Anna-Jane is no stranger to Herman’s songs.

We caught up with her to find out a bit more about the show; which songs she’s enjoying the most, and how she came to feature in a recent episode of Seth MacFarlane’s Family Guy.

Tell us what audiences can expect from the show.

Audiences can expect a wonderful spin through Jerry Herman’s phenomenal back catalogue, in an intimate setting with three barmy, FABULOUSLY talented women! You’ll see that Jerry Herman really is the epitome of “show tune” genius.

Will there be a cabaret-feel to the production at the St James?

There is a slight cabaret feel to the show, but the experience we all bring to the show, our history in West End and concert work, means I’d say it’s a showcase of us all as performers as well as a great platform for Jerry’s music.

Why do you think the songs of Jerry Herman remain so popular?

I think Jerry’s songs still remain so popular because each one is so easy on the ear….the music and the lyrics really go where you want them to go. They’re beautifully lyrical and tuneful and so easy to remember. My eight year old girl has heard I Am What I Am maybe twice and can sing along!

Do you have any favourite songs, and which one is the biggest challenge?

My favourite song before I started rehearsal was The Best Of Times as it’s such a brilliant positive, uplifting song but now I think it’s Ria Jones singing I Am What I Am. She’s worth the ticket price alone! The most challenging for me has been If He Walked Into My Life as it’s about a child and I weep at the very thought of my girls so I really have to concentrate on not losing it when I sing it!

How are you finding working with an all-female cast?

Working with an overwhelming majority of women in the room (Ria, myself and Sarah-Lou, Kate our director, our producer Katy, stage manager Antonia AND our brilliant reed player Sophie) is brilliant and empowering, although once we get side tracked and start yapping, poor Ed our musical director, James, Kate’s assistant and Matt our choreographer have to try and drag us back to the matter in hand… But I’m certain that women get things done with a great deal of support to each other and buckets of humour. Even Lola Sparkles, Kate’s miniature schnauzer, is a little lady!

Do you enjoy working in musical theatre the most?

Musical theatre is probably, aside from being a professional athlete, that hardest job you can do! Eight shows a week which involves singing, dancing and acting and making it look easy can only be done by people who are either incredibly physically strong or mental or both. I love what I do and wouldn’t have it any other way… And if you want to know, I’m BOTH!

Tell us about the episode of Family Guy you recently recorded.

Family Guy was brilliant fun and as I’m a huge fan of the show, it’s definitely a highlight of my career so far. I’ve sang with Seth MacFarlane alongside the John Wilson orchestra numerous times and he’s a lovely man so when he needed someone bonkers to do an English accent, I suppose he thought of me. The only shame was that I didn’t get to go to LA to record it…I was in a booth in Soho on a satellite link!

I’ve got an exciting 2015 after Jerry’s Girls is over. I have my own evening at Cadogan Hall in Sloane Square on April 11th where you get to see me being me in cabaret, (ukulele and comedy guaranteed) then I’m continuing with my love affair with Jerry Herman songs as I’m playing Lottie in Mack and Mabel in Chichester and on tour so I get to Tap My Troubles Away for a few months more!