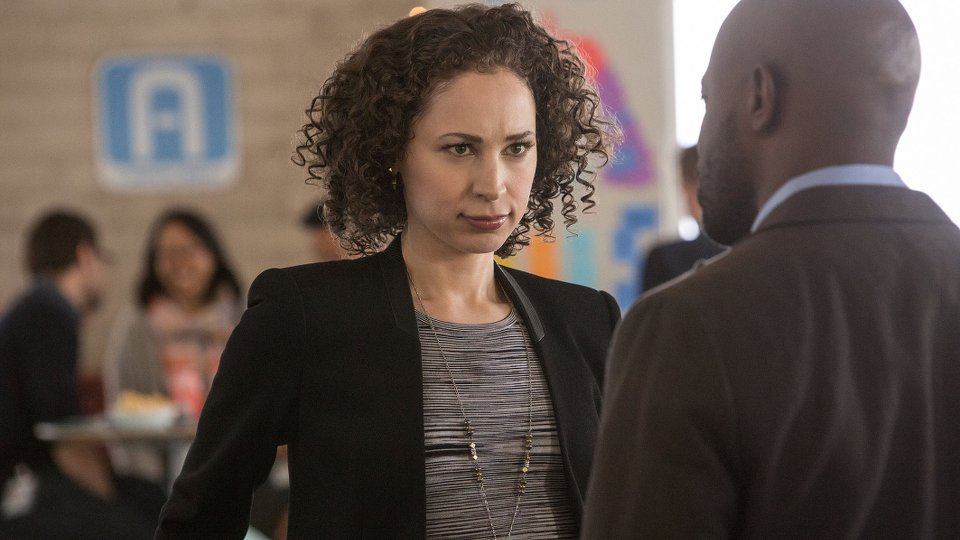 Hildy (Kathleen Robertson) and Terry (Taye Diggs) found a suicide note with the body and the discovery led to doubts over Erich’s guilt. Could Erich really be innocent or is their discovery another trick to try and put the blame onto someone else?

Elsewhere Terry apologised to Walton (Charles Baker) for beating him up during his arrest leading Walton to admit he didn’t kill Erich’s father. Erich’s pilot Wilkerson (Steven Weber) came to blows with his wife during a meeting to arrange their divorce following the revelations of his indiscretions with Cindy.

The next episode of the season is Suck My Alibi. After a key witness in the Cindy Strauss murder case turns up dead, Terry and Hildy set out to find the truth before it undermines the prosecution’s case.