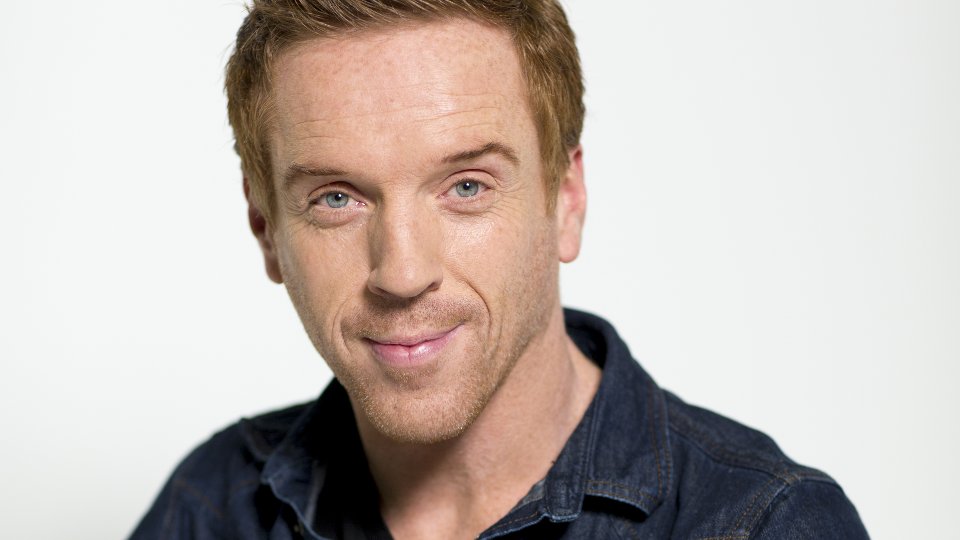 A behind-the-scenes video interview with Damian Lewis has been released where the actor talks about upcoming West End production American Buffalo.

Lewis stars in the show alongside John Goodman and Tom Sturridge, which is written by David Mamet.

The synopsis for the show is: As three small-time crooks, Walter “Teach” Cole (Damian Lewis), Don Dubrow (John Goodman) and Bobby (Tom Sturridge), plan one big-time heist, a tragedy of errors spins this razor-sharp and darkly funny play into a blistering account of divided loyalties, insatiable greed and a coveted Buffalo nickel.

American Buffalo was released as a film in 1996 starring Dustin Hoffman, Dennis Franz and Sean Nelson and it originally opened on Broadway on 16th February 1977.

It is produced in the West End by Matthew Byam Shaw, Nia Janis and Nick Salmon for Playful Productions, Jeffrey Richards, Jerry Frankel, Bartner/Tulchin Productions, Georgia Gatti and Will Trice.

American Buffalo will run from 16th April – 27th June 2015 at Wyndham’s Theatre in London. For more information and tickets head over to www.AmericanBuffaloThePlay.com. Watch the interview with Damian Lewis below:

In this article:American Buffalo, Damian Lewis