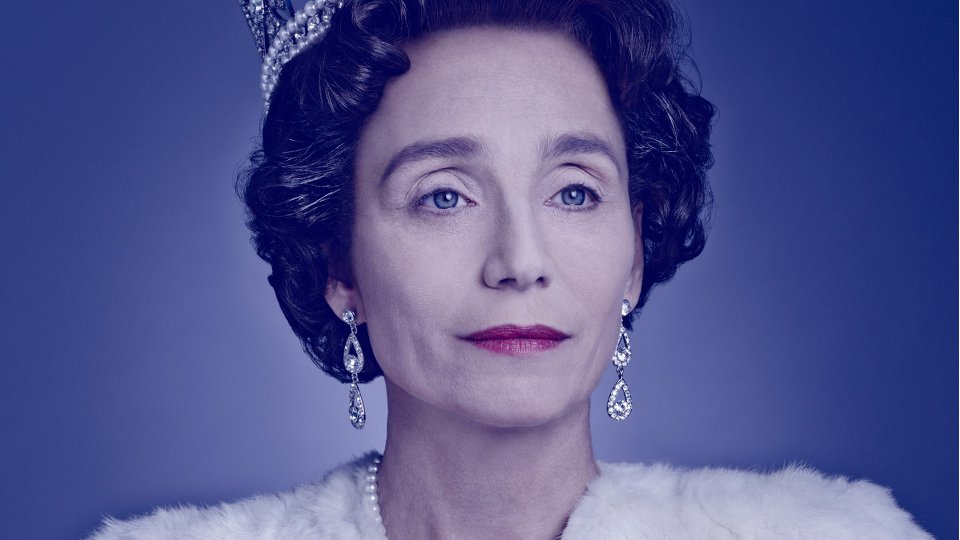 The full cast has been announced for Peter Morgan’s The Audience.

It has already been revealed that Kristin Scott Thomas will be playing The Queen in the new and updated version of the show. Kristin will by David Calder as Winston Churchill, Mark Dexter as David Cameron, Michael Gould as John Major, Gordon Kennedy as Gordon Brown, Sylvestra Le Touzel as Margaret Thatcher, David Robb as Anthony Eden and Nicholas Woodeson as Harold Wilson. David Peart plays the Equerry, Charlotte Moore will play Bobo MacDonald and Private Secretary, Marnie Brighton, Madeleine Jackson-Smith and Izzy Meikle-Small will alternate in the role of Young Elizabeth and Matt Plumb and Harry Feltham will play the footmen.

The synopsis for the show is: For sixty years Elizabeth II has met each of her twelve Prime Ministers in a weekly audience at Buckingham Palace. Both parties have an unspoken agreement never to repeat what is said, not even to their spouses. The Audience imagines a series of pivotal meetings between the Downing Street incumbents and their Queen. From Churchill to Cameron, each Prime Minister uses these private conversations as a sounding board and a confessional – sometimes intimate, sometimes explosive.

The Audience, directed by Stephen Daldry, will preview at the Apollo Theatre from 21 April 2015. It has designs by Bob Crowley, with lighting by Rick Fisher, sound by Paul Arditti and music by Paul Englishby.

For more information on the show and ticket information head over to www.theaudienceplay.com

In this article:The Audience