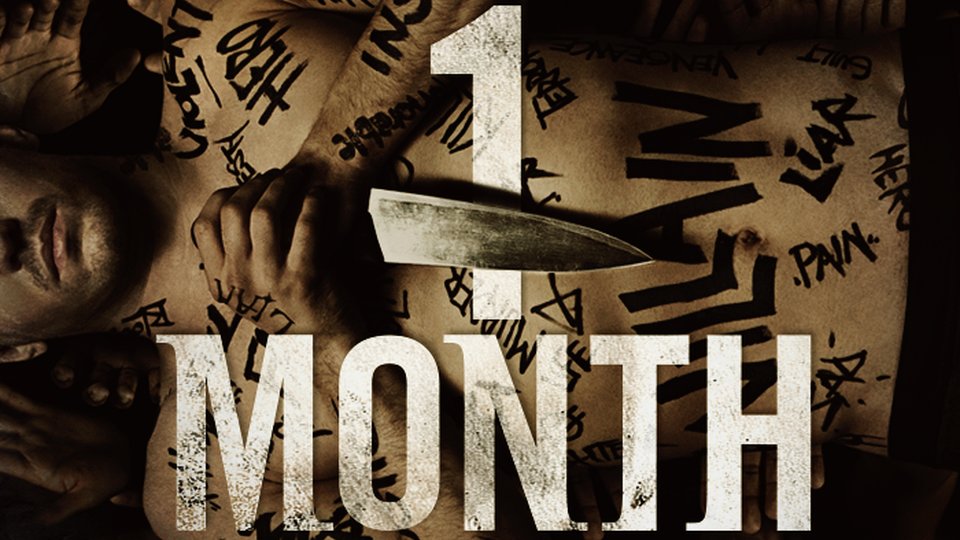 Fans of The Following have a month to wait until the show returns to our screens and the teasers have already begun.

A new trailer entitled No One Is Safe has been released for the new season alongside a sneak peek featuring all-new footage and interviews from stars Kevin Bacon, Shawn Ashmore and Jessica Stroup. The sneak peek sees Bacon explaining that the new season is fresh start for the show following the closure of Joe Carroll’s (James Purefoy) story in season 2.

Not much has been revealed about the main plot for season 3 but from the look of the teaser trailer Ryan (Bacon) is getting married and his wedding is disturbed by a mad knifeman. Max (Stroup) is now in a relationship with someone that isn’t Mike (Ashmore) so we expect that there’ll be a sub-plot involving those two dealing with their feelings for each other.

The Following season 3 begins on the 2nd March 2015 on FOX with a two-hour premiere in the US and on 7th March 2015 on Sky Atlantic in the UK.