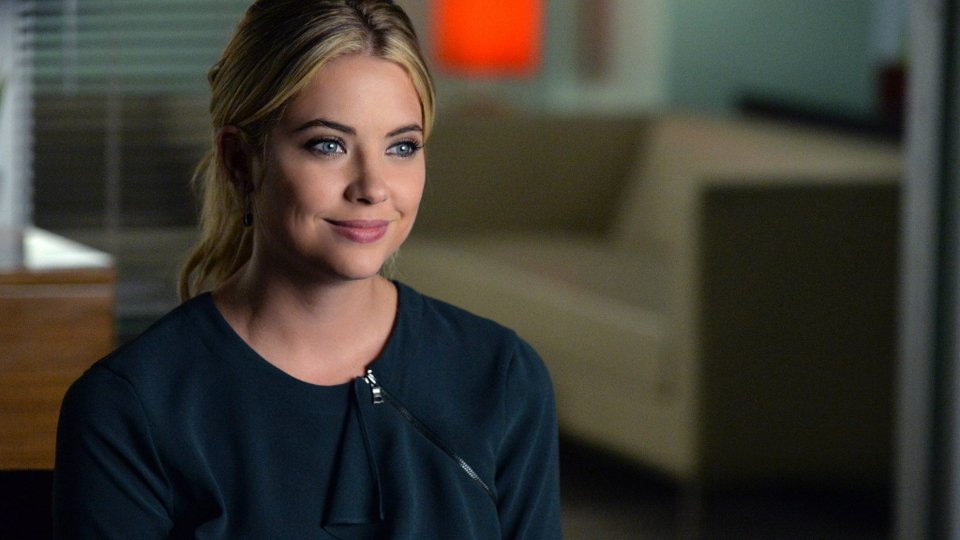 It was confirmed that the blood spots found next to the barrel in the storage unit belonged to Ali but the big question is did she put them there or did someone else? Elsewhere in the episode Aria (Lucy Hale) became suspicious of her brother Mike (Cody Christian) after he started acting strange, an old friend of Mona’s arrived in town and Hanna (Ashley Benson) discovered a tape with Bethany Young’s therapy sessions recorded on it.

The next episode of the season is Out, Damned Spot and whilst the girls continue their ongoing quest to find out who A is, they also have to make some big decisions about the future. All four of the liars are looking at their college prospects and ahead of the episode two clips have been released giving you a sneak peek at what’s to come.

Watch both of the Pretty Little Liars sneak peek clips below:

Aria is caught out by Andrew