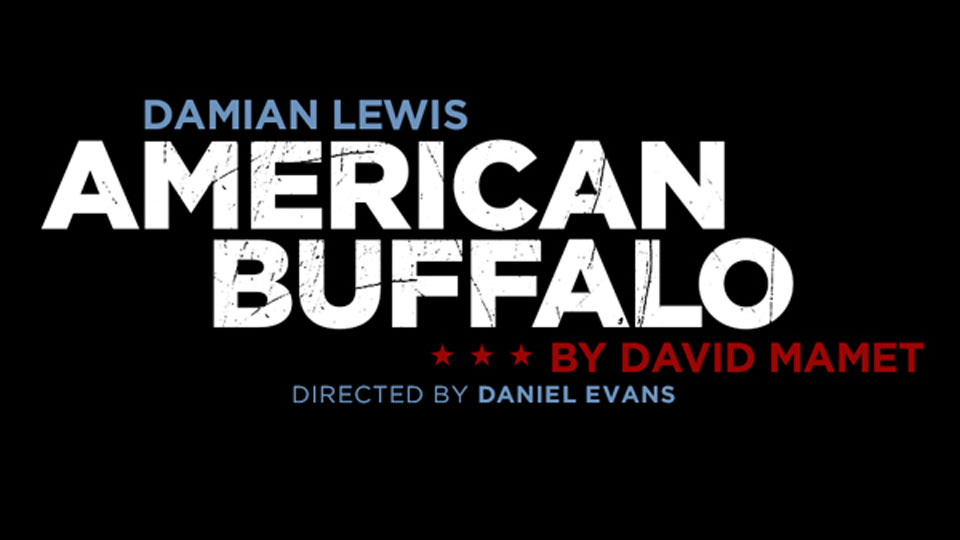 John Goodman said, “I’m delighted to be returning to the stage, and to be making my West End debut, in such a fantastic project with two brilliant British actors both of whom I’ve admired for some time. David Mamet is a writer I have loved throughout my career and so I’m thrilled to be bringing his work alive on stage.”

Tom Sturridge said, “It’s a deep privilege to be offered the chance to do this play with Damian and John under Daniel’s direction. I think the play is dangerous and delicate, funny and frightening. American Buffalo is special. I can’t wait to fight to make an audience feel about it as I do.”

Considered a classic of the American canon and recognised as one of Mamet’s masterpieces, American Buffalo premiered at the Goodman Theatre, Chicago and opened on Broadway on 16 February 1977. The play was also adapted into a 1996 film starring Dustin Hoffman (Teach), Dennis Franz (Don), and Sean Nelson (Bobby).

For more details and to book see: www.AmericanBuffaloThePlay.com.