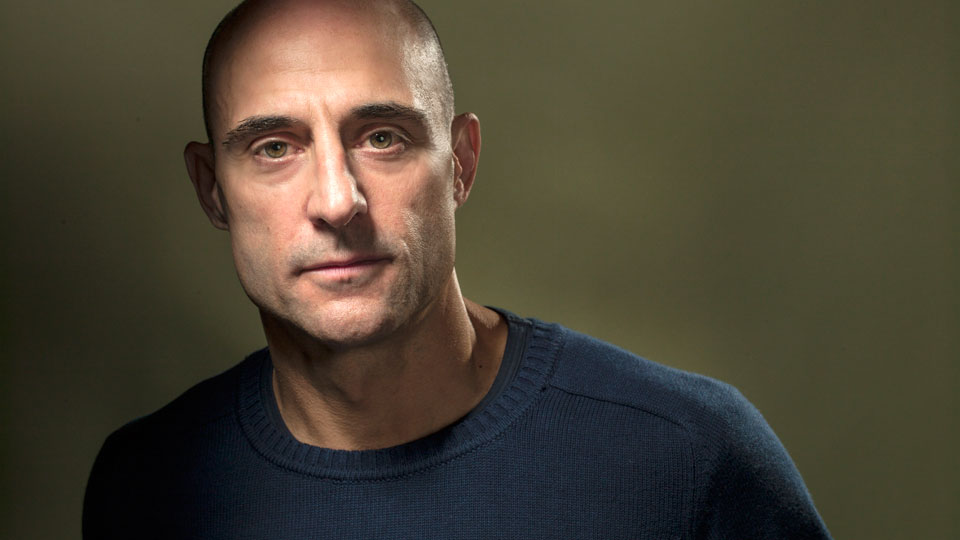 The Critics’ Circle Theatre Awards 2014 were hosted on Tuesday 27th January 2015, by its Chairman, Mark Shenton, at the Prince of Wales Theatre, London.

The Awards were presented in association with Nyman Libson Paul Chartered Accountants, leading entertainment industry specialists; and supported by Delfont Mackintosh Theatres. Comedian Arthur Smith introduced proceedings with his own inimitable style, as has become a well-loved tradition.

The winners in each category were:

The Jack Tinker Award for Most Promising Newcomer [other than a playwright] : Patsy Ferran in Blithe Spirit and Treasure Island
Gielgud Theatre, London & Olivier Theatre at the National, London