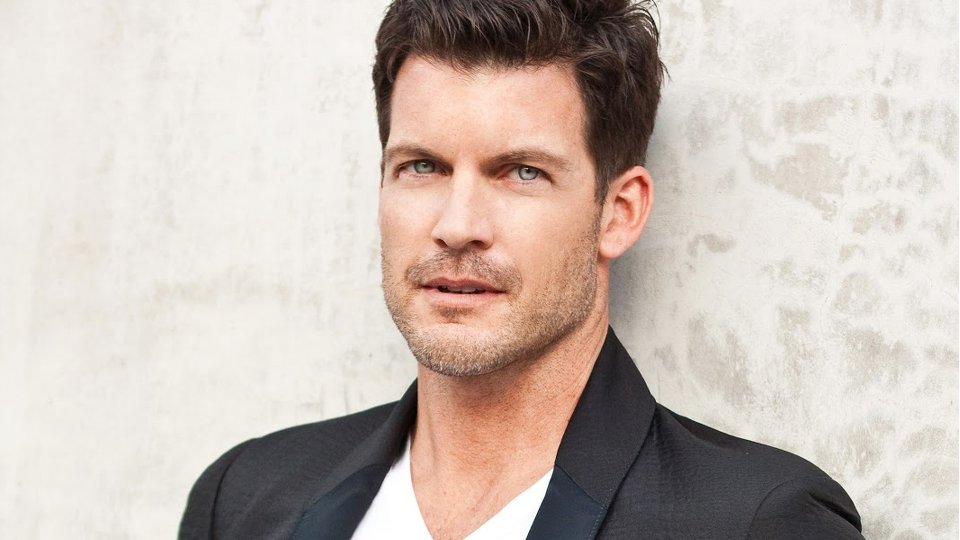 Devious Maids has been back on our screens in the UK for the past 5 weeks and we’re loving the addition of seriously hunky Mark Deklin.

Mark has joined the show as wealthy mystery man Nicholas Deering a love interest for Ana Ortiz’s character Marisol. In the 5 episodes that have aired so far Marisol is already starting to question her new fiance especially his relationship with his not very nice maid Opal (Joanna Adler).

Regardless of his obviously dodgy secrets, we’re just pleased he likes to flash his pecs every now and again giving us some rugged man candy to feast on every week.

In the last episode he had a rather tense row with Marisol and flashed his pecs throughout. Don’t ask us what they were arguing about, we were too busy staring at his chest. Here’s some screengrabs from the scene and a bonus still from his role on short-lived comedy GCB.

In this article:Devious Maids, Mark Deklin