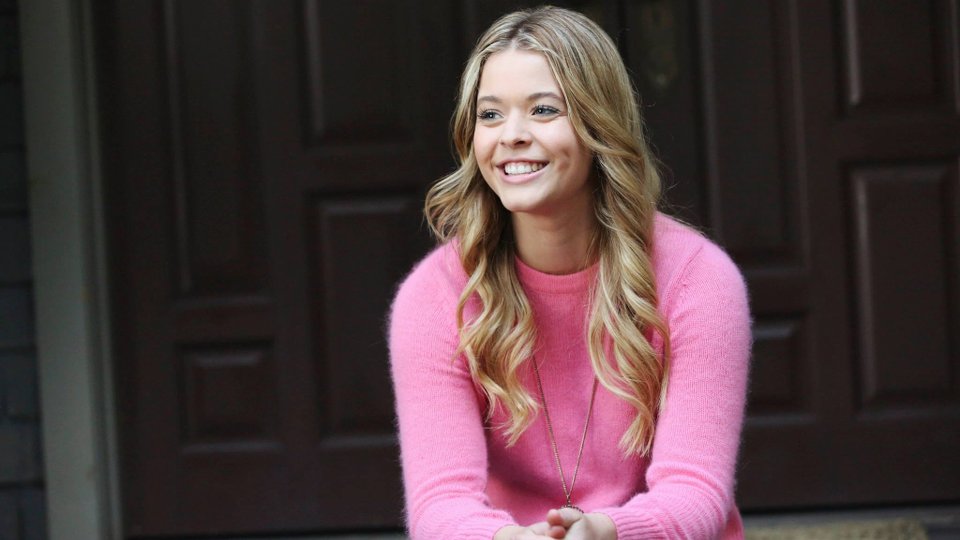 Pretty Little Liars arrived back on US screens with a bang last week as Aria (Lucy Hale), Emily (Shay Mitchell), Hanna (Ashley Benson), Spencer (Troian Bellisario) and Ali (Sasha Pieterse) tried to get out of New York with their lives.

The episode threw up one almighty twist when A (or at least one of the A army) was revealed to be Shana (Aeriel Miranda) who wound up dead following a scuffle with Aria. Ezra (Ian Harding) meanwhile seemed to have made it through surgery and survived being shot.

In the next episode Ali returns to Rosewood but all is not as easy as she expected. Not everyone is pleased to see her and the cracks already begin to show with the rest of the girls.

Ahead of the episode airing on Tuesday night, ABC Family have released a sneak peek trailer and a handful of clips to whet your appetite. Enjoy them all below: