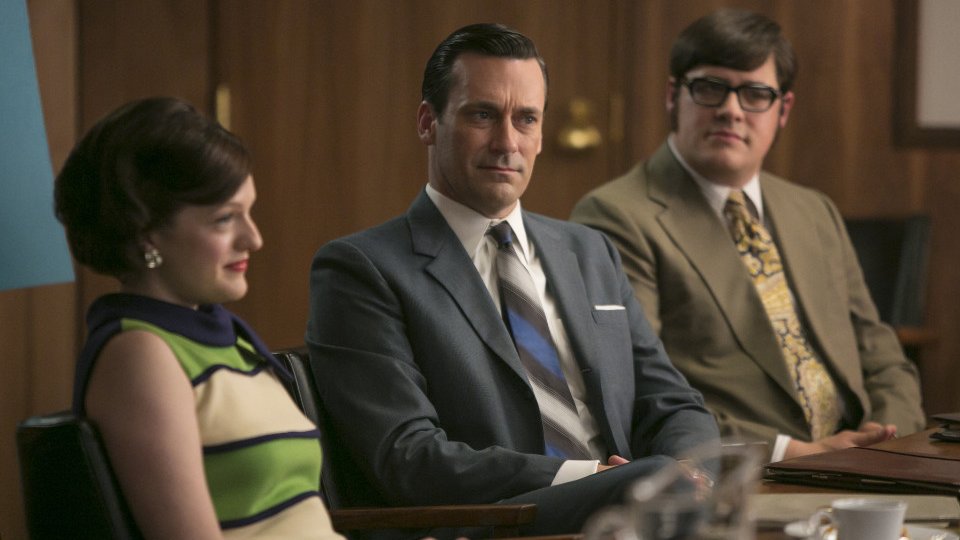 Mad Men comes to its mid-season break this week and we’re going to have to wait a year until we see the remaining 7 episodes of the season.

Last week saw Don (Jon Hamm) building bridges particularly with the women in his life. He managed to reconnect with Peggy (Elisabeth Moss) in one of the most touching scenes of the season yet and he tried to rebuild his relationship with wife Megan (Jessica Pare). He also got involved with the Burger Chef pitch working once again as part of the team.

Elsewhere Pete (Vincent Kartheiser) visited the New York office and paid his ex-wife a visit and Bob Benson (James Wolk) made a surprise return and proposed to Joan (Christina Hendricks).

The next episode is titled Waterloo. In the mid-season finale, Don is troubled by a letter and Peggy considers a new future based on a risky venture. Plus, Pete and Cutler butt heads.

Tune into Sky Atlantic HD at 10pm on Wednesday to see the episode. Preview it with our gallery below: