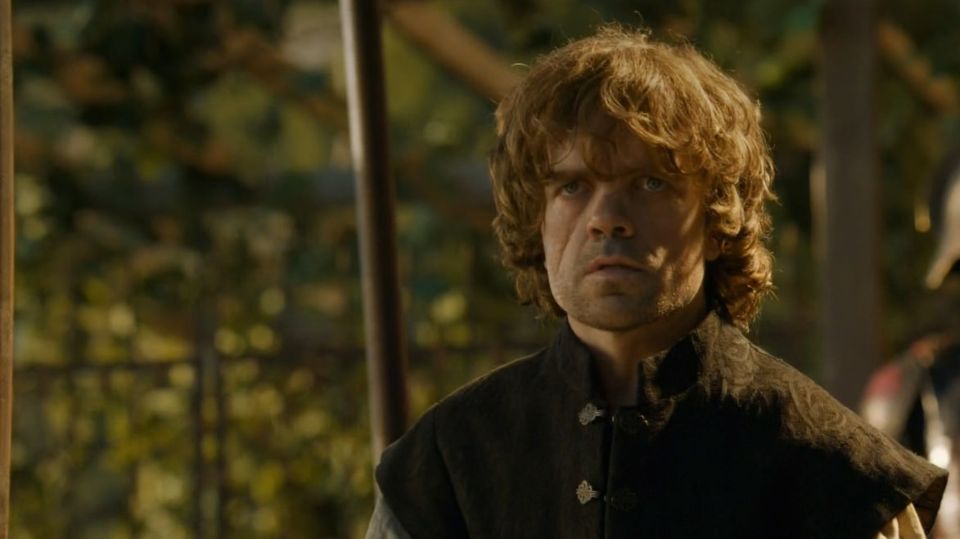 Last week’s episode Mockingbird saw Tyrion Lannister searching for a champion to fight for him in his trial by combat. We also saw how Sansa was getting on at the Eyrie and there were plenty of other events taking place as well.

The eighth episode is written by showrunners David Benioff and D. B. Weiss with Alex Graves taking to the director’s chair for the second time this season. The episode is titled The Mountain and the Viper which is obviously a reference to the trial by combat between The Mountain and Oberyn Martell.

With a two-week wait between episode seven and eight here’s the official preview video from HBO to get you excited:

The preview starts with Ramsay Snow talking to Reek/Theon. After Yara’s rescue attempt he told Reek that he would need him to pretend to be Theon Greyjoy (his former self) in order to capture Moat Cailin. He needs to do so to prove himself to his father and it looks like he’s managed to get Reek to obey him. He still looks a broken man and we wonder if he’ll be up to the task or whether he might be able to escape Ramsay.

It seems we’ll get to see the fallout at the Eyrie after Littlefinger pushed Lysa through the Moon Door last week. Will he be in trouble for it? The preview shows Sansa talking about telling the truth, maybe his fate now lies with her?

We then see Mance Rayder and his Wildling army attacking Mole’s Town. That’s the place Sam sent Gilly and the baby for safety so we’re a little worried for them. At Castle Black it looks like Jon Snow is still trying to prepare the Night’s Watch. Will they finally listen to him?

At King’s Landing it’s time for Tyrion’s trial by combat and we hear him ask someone if Oberyn has a chance. The Mountain looked an impossible opponent in the last episode and it appears for the fight he’s kitted out in full armour with a giant sword. Oberyn looks like he’s chosen lighter armour and a polearm. He certainly seems to have the more elegant fighting style of the two. Will he survive? We can’t wait to find out!

Advertisement. Scroll to continue reading.
In this article:Game Of Thrones, The Mountain and the Viper