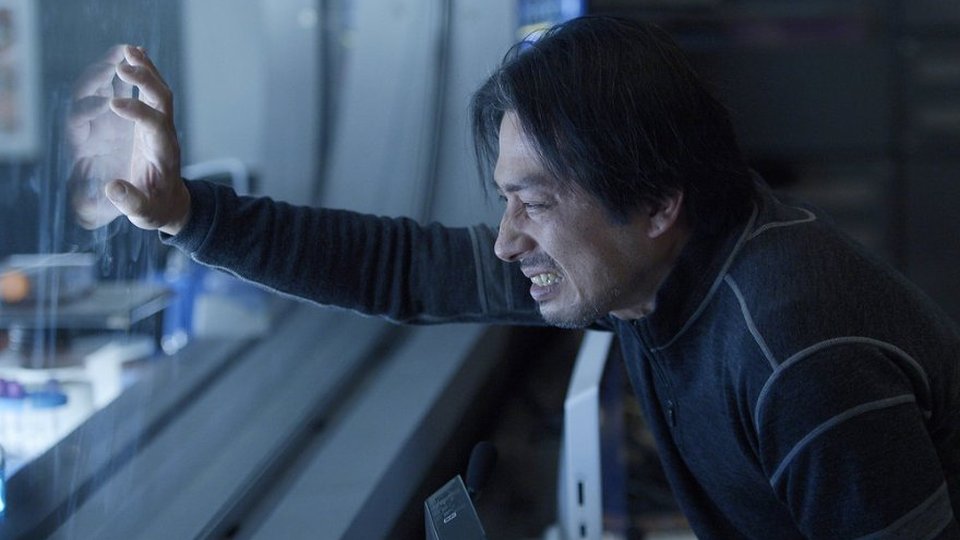 Two more episodes left and things are getting bloody on Helix.

In the latest episode, Peter (Billy Campbell) and his team along with Hatake (Hiroyuki Sanada) and Miksa (Meegwun Fairbrother) hid in the bunker as the Ilaria Corporation sent in a team including their assassin The Scythe who killed all of the remaining survivors he came across. Prior to that bloodshed the team managed to save Sarah (Jordan Hayes) and Julia (Kyra Zagorsky) created a cure for the virus.

The next episode of the show is titled The Reaping. In this episode, Ilaria’s man of war, the Scythe, is given orders to carve a bloody path through the base taking no prisoners, bar one.

Tune in to 5* at 9pm on Saturday to watch the episode. Preview it with our gallery below: