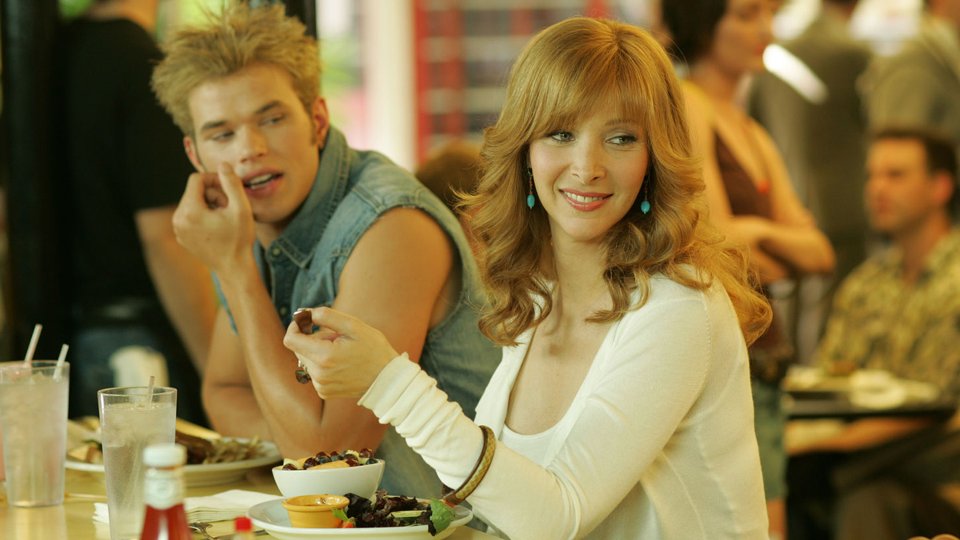 Valerie Cherish is back in a short new video released on HBO’s YouTube channel.

The 12 second video features Lisa Kudrow in character as Valerie telling fans about the show’s new Twitter account. In her own unique style, Valerie gives out the information then immediately questions it.

It was announced recently that The Comeback would be making a return to TV after being cancelled in 2005 after only 13 episodes. The new season will feature 6 new episodes and it’s unclear if it will run beyond that at this point.

Advertisement. Scroll to continue reading.
In this article:Lisa Kudrow, The Comeback, Valerie Cherish