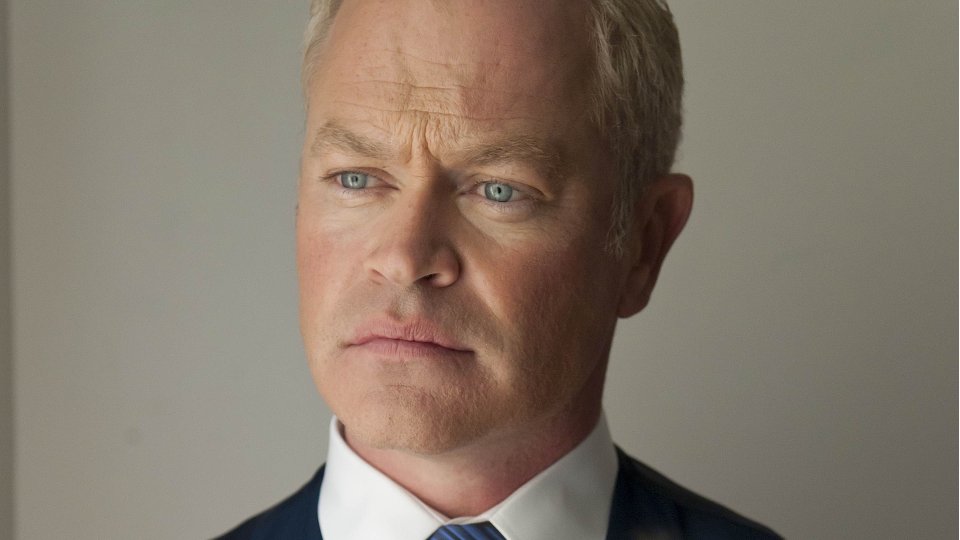 Neal McDonough will take on a recurring role for the upcoming fourth season of Suits.

The actor who has appeared in shows such as Justified and Desperate Housewives will play a SEC Investigator called Sean Cahill TVLine has reported. Cahill will be asked to uncover any wrongdoing at Pearson Specter by Eric Woodall (Zeljko).

At the end of the show’s third season Woodall tried to use Mike Ross (Patrick J. Adams) against Harvey (Gabriel Macht) in a bid to take him down believing him to be a dirty lawyer. Louis (Rick Hoffman) saved the day but it seems that buying time was all he managed to do rather than resolve the issue.

McDonough will join other newcomers Michael Gross, Brendan Hines, DB Woodside and Melanie Papalia for the new season. Suits returns in the US on 11th June with a UK transmission expected later in the year.

Advertisement. Scroll to continue reading.
In this article:Neal McDonough, Suits