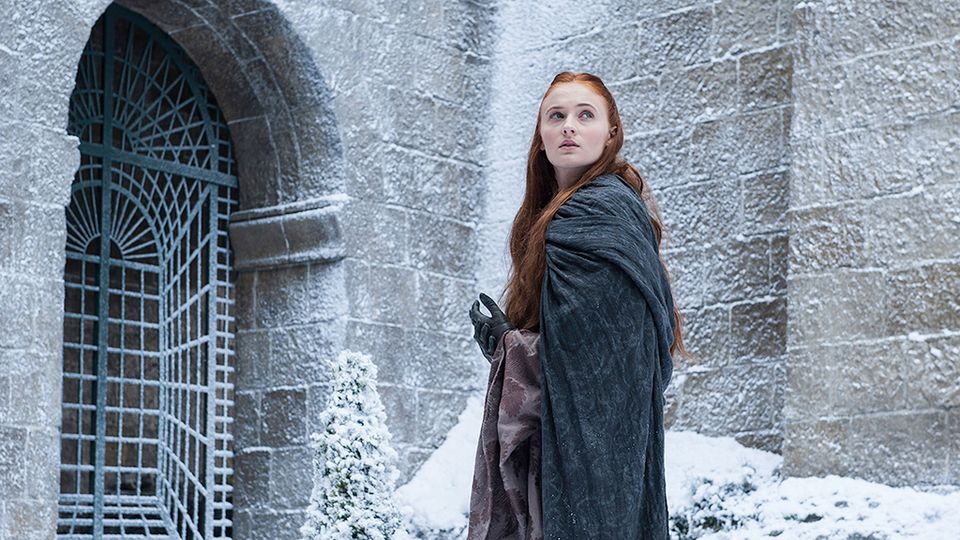 The main focus of this week’s episode The Laws of Gods and Men was the trial of Tyrion Lannister for regicide. Tyrion has always been our favourite character and Peter Dinklage didn’t disappoint with an incredible performance.

The seventh episode is written by showrunners David Benioff and D. B. Weiss with Alik Sakharov taking to the director’s chair for the second time this season. The episode is titled Mockingbird with the official synopsis reading:

[quote]Tyrion enlists an unlikely ally. Daario entreats Dany to allow him to do what he does best. Jon’s warnings about the Wall’s vulnerability fall on deaf ears. Brienne follows a new lead on the road with Pod. [/quote]

The preview starts by showing Tyrion being locked back in his cell followed by a conversation with a frustrated Jaime. He tells Tyrion he’s thrown his life away but it sounds like Tyrion has a plan. Last week it looked like he faced certain death with seemingly everyone in King’s Landing against him. However his demand for a trial by combat has saved him before and we hope it works out again.

The next clip shows a huge man taking his sword to a group of people begging for mercy. We’re not completely sure but could it be The Mountain?

Dany is shown chatting with Daario who appears to be continuing his efforts to impress her. In the preview clip we hear him offer to kill her enemies no matter who or where they are. The image below also shows that she’s getting a new dress this episode.

We see The Hound and Arya Stark continuing their journey and it looks like they’ve been tracked down. Tywin was given the news about The Hound so it was only a matter of time before they were found.

At Dragonstone the preview shows Melisandre up to her usual witchcraft. Finally we see Lord Baelish, Sansa and her crazy aunt Lysa at the Eyrie. Looks like Lysa is crazier than ever and we’re wondering if that’s the Moon Door she’s trying to throw Sansa out of.

Out of all that is happening we’re most keen to see what happens in the aftermath of Tyrion’s trial. We’re feeling confident he’ll survive but can’t wait to see how.

Advertisement. Scroll to continue reading.
In this article:Game Of Thrones, Mockingbird