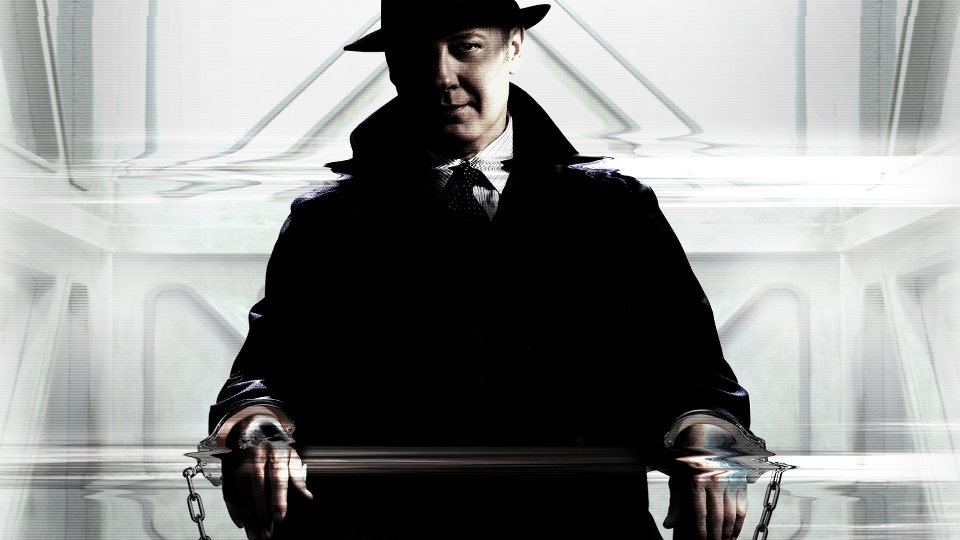 The Blacklist ended its first season in the US and the UK last week with a finale that can only be described as jaw-dropping.

If you haven’t seen the season one finale of The Blacklist we suggest you stop reading now. If you have then continue to find out what we want to see from the show’s second season.

During the final moments of The Blacklist’s first season we saw Red (James Spader) take off his shirt to reveal a badly burned back seemingly confirming what we’ve suspected for a long time – he is indeed Liz’s (Megan Boone) real father. The final episode also saw the departure of Meera (Parminder Nagra) and seemingly Liz’s duplicitous husband Tom (Ryan Eggold).

As the credits rolled we started thinking about the next season, due to begin this autumn, and we’ve put together a list of 10 things we want to see when the show returns.

1. Liz to discover that Red is her father. This is a storyline that has been running throughout the first season and Red has even lied to Liz’s face. The final moments of the season seemingly confirmed he was her father so we can’t wait to see how that changes the dynamic once she knows.

2. Plenty more Berlin (Peter Stomare). What a great twist for the final episode when Berlin’s identity was revealed and Liz realised she’d gone after the wrong man. Of course Red knew all along but with Berlin still on the loose he could create plenty more havoc and conflict in the next season.

3. Tom to still be alive. Ok so we know this one is a bit far-fetched but his body was missing at the end of the season. Liz said that he was dead but the missing body leads us to think otherwise. It’s highly unlikely that Tom could survive his injuries but this is The Blacklist so we’re not counting anything out. Plus there was a lot more of his story to tell.

4. Aram (Amir Arison) to be promoted to series regular. Hands up who didn’t think he stole a fair few scenes over the course of the first season. We want to see more of the adorable FBI computer tech.

5. More Liz and Red scenes. We know the first season had plenty of them but the chemistry between these two is best part of the show. The trade-offs and the banter has become the heart of the show so we want even more of it.

6. More darker stories. Over the first season the episodes that were the strongest were those that were the darkest such as The Stewmaker and Anslo Garrick. When the show is edgy it’s at its best and is a solid thriller that has us on the edge of our seats.

7. Liz and Ressler (Diego Klattenhoff) to stay friends. There was a moment towards the end of the season when it felt like the writers were setting the two characters up as a potential couple. We don’t want to see that. They have zero sexual chemistry.

8. Ressler to get something to do. Like Meera in the first season, Dressler didn’t get all that much to do. Sure we got a glimpse into his personal life but his character felt very two-dimensional. We need to see more character development so we can invest in him more.

9. Harold Cooper (Harry Lennix) to make a full recovery and continue to lead the team. It seemed like he survived his strangulation attempt so we want to see him back to full health and leading the charge for season 2.

10. New blood. Inevitably there will be new cast additions in the second season so we want these to be fully-fleshed out characters that add to the plot rather than just make up the numbers. Meera was under-used so we weren’t surprised they killed her off but the show could do with another strong female character.

The Blacklist will return for a second season on NBC in the US and Sky Living HD in the UK this autumn.