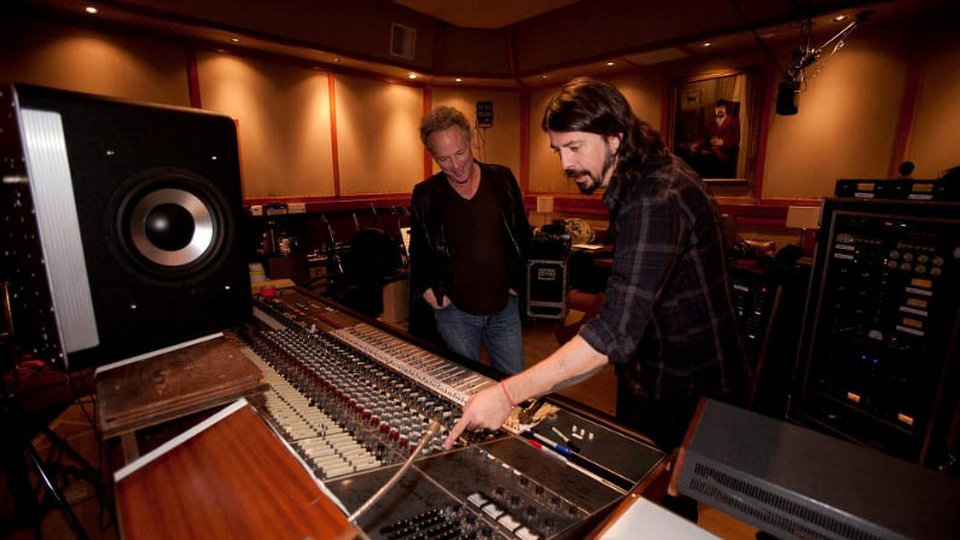 The making of the new Foo Fighters album will be documented for a new HBO series it has been announced.

The series is directed by the band’s founder and lead-man Dave Grohl and will see the band recording at legendary studios in 8 cities – Chicago, Austin, Nashville, Los Angeles, Seattle, New Orleans, Washington, DC and New York.

One song for the new album was recorded in each city with local legends sitting in and every lyric written in an unprecedented experimental style.

“Dave’s heartfelt passion for this project is contagious and his talent as a musician and filmmaker is undeniable,” said Michael Lombardo, President, HBO Programming. “We are excited to go on this journey with him and the Foo Fighters for this insider’s look at how regional music inspired them to create their own new music.”

The documentary series follows Grohl’s 2013 feature film directorial debut Sound City. It will debut on the eve of the band’s 20th anniversary.