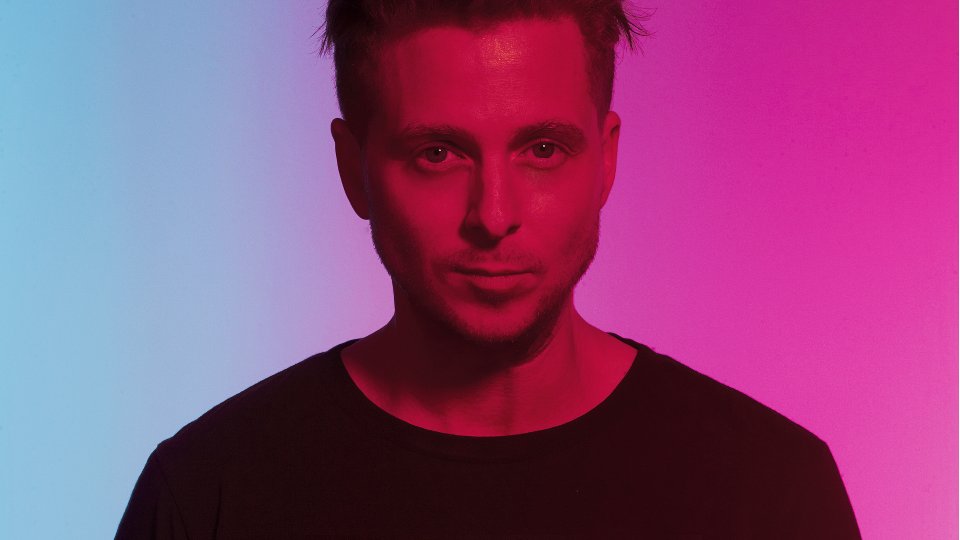 Singer, songwriter, producer and OneRepublic frontman Ryan Tedder has been speaking to Notion Magazine and appears on the cover of the latest issue.

In the interview Tedder opens up about his success and his temptation to leave the singing behind before he had huge hits with Apologize and Leona Lewis’ Bleeding Love, which he co-wrote.

“I remember life being very difficult before that moment [OneRepublic’s first hit ‘Apologize’ and Leona Lewis’ ‘Bleeding Love].  At that point OneRepublic had been signed and dropped three times and were relying on MySpace to gain a fanbase.  The success of ‘Apologize’ felt like a great equalizer, a big screw you to our old label who said we wouldn’t be a success.”

He goes on to compare that success to the popularity and success Pharrell Williams is experiencing now: “Before that, I almost resigned myself to the fact that I wasn’t meant to be a singer as well as a songwriter.  My expectations had been shattered so many times that I only ever hoped for the worst.  I told my wife I was happy just being a producer, and then nine days later I went to Germany with OneRepublic to do some promo and I didn’t return home for 18 months.  It was the equivalent to what Pharrell is experiencing now.  ‘Blurred Lines’ and ‘Happy’ was like ‘Bleeding Love’ and ‘Apologize’.”

During the interview he also talks about the success he’s had with Adele and particularly the emotion of her song Turning Tables. “After we worked on the song I went back to my hotel room in London and I texted her saying ‘I’m listening to your demo and I’m getting choked up’.  She said, ‘I’ve been crying my eyes out for the last 20 minutes.’  We both thought we’d nailed it.  It doesn’t matter that it wasn’t a radio hit.  In a perfect world, the two would coincide.  Most artists would be lying if they didn’t say that was the goal.”

Tedder’s band OneRepublic release their new single Love Runs Out on 27th July. You can read the full interview in Notion Magazine. Check out Tedder on the cover below:

In this article:Notion Magazine, Ryan Tedder