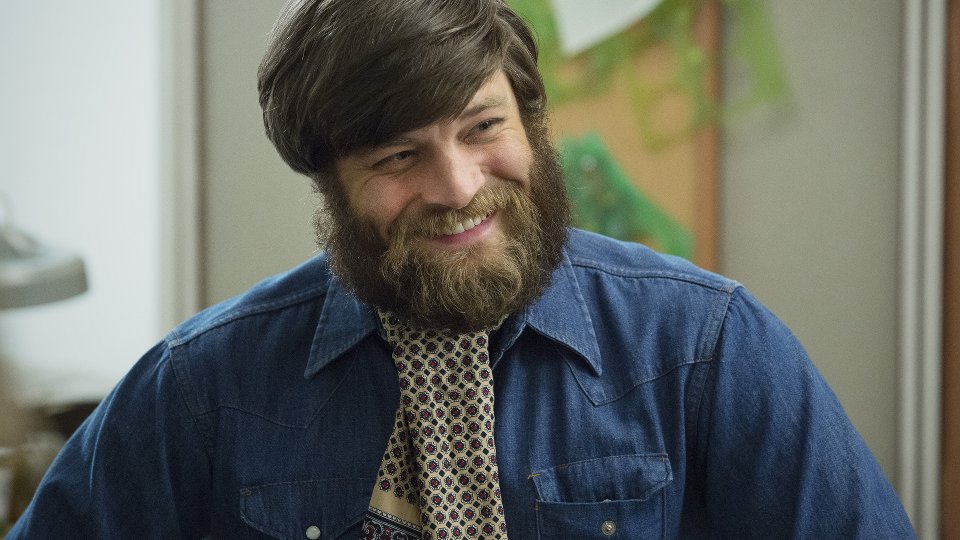 The seventh season of Mad Men has been full of awkward moments and last week’s episode was no exception.

Don (Jon Hamm) returned to work under strict stipulations and soon found that he wasn’t really wanted or needed at SC&P any more. The final straw came when he was assigned to work for Peggy (Elisabeth Moss) which he chose not to do and instead got drunk and had to be taken home. By the end of the episode though it looked like he may be ready to play ball and knuckle down.

Elsewhere Roger (John Slattery) went on a trip with his ex-wife to track down his runaway daughter. During the trip he came in for some home truths he wasn’t expecting.

The next episode of the season is titled The Runaways. While Don is surprised by a visitor from his past, Stan (Jay R. Ferguson) embarrasses a superior. Elsewhere, Peggy helps Ginsberg (Ben Feldman) with a problem.

Tune into Mad Men at 10/9c in the US tonight on AMC and at 10pm in the UK on Wednesday on Sky Atlantic HD. Preview the episode with our gallery below: