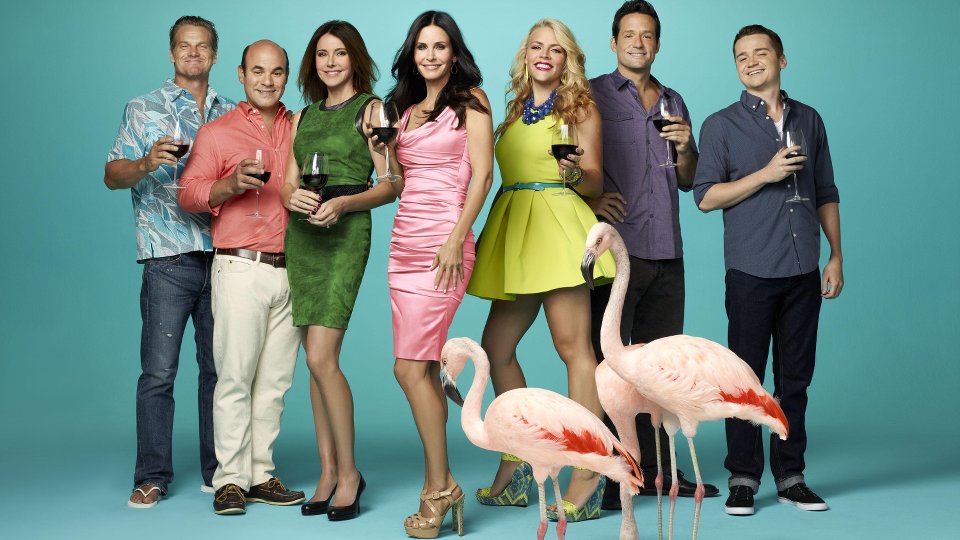 Bittersweet news for fans of Courteney Cox’s comedy Cougar Town as TBS has announced it has renewed the show for one final season.

The half-hour comedy originally aired on ABC where it was cancelled after season 3. The show was then picked up by TBS which has aired it’s last two seasons. Cougar Town’s sixth and final season will consist of 13 episodes.

Cougar Town, which also stars Josh Hopkins and Busy Phillips, has had a rocky run with falling ratings despite critical acclaim. The show tells the story of single mother Jules Cobb (Courteney Cox) who lives with her son and drinks a lot of red win with her neighbours.

We’re glad the show has been given a final season but we’re disappointed that it’ll be leaving our screens for good in 2015.