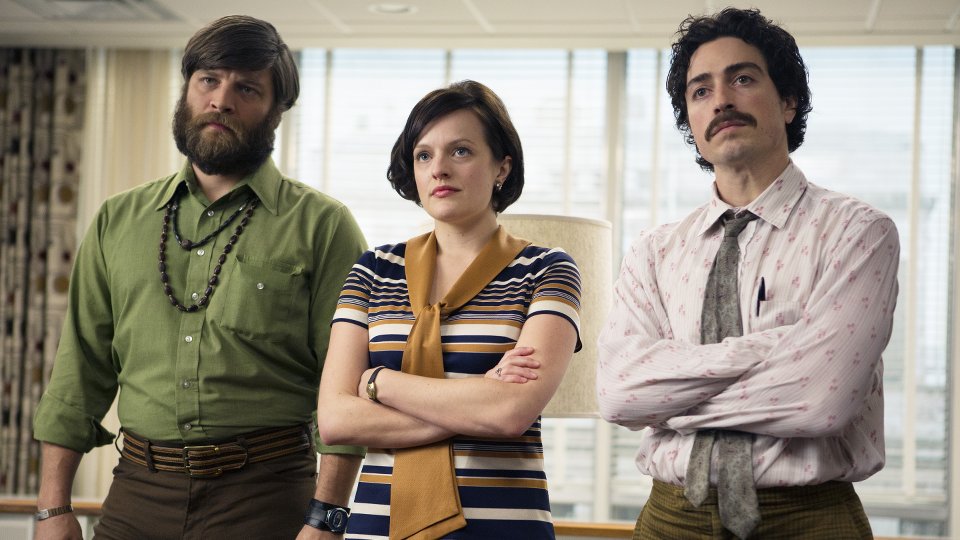 The once high and mighty ad man agreed to return to SC&P with some very strict restrictions involving what he can and can’t do. One of those stipulations was that he had to work for Lou Avery (Allan Havey) and judging from the frosty reception he got from all of his colleagues it’s not going to be a very easy job.

We also caught our first glimpse of Betty (January Jones) this season as she struggled to bond with her children.

Ahead of the episode airing in the US tonight on AMC at 10/9c only one image has been released from the episode which you can see above. Tune into Sky Atlantic HD on Wednesday at 10pm to see the episode in the UK.