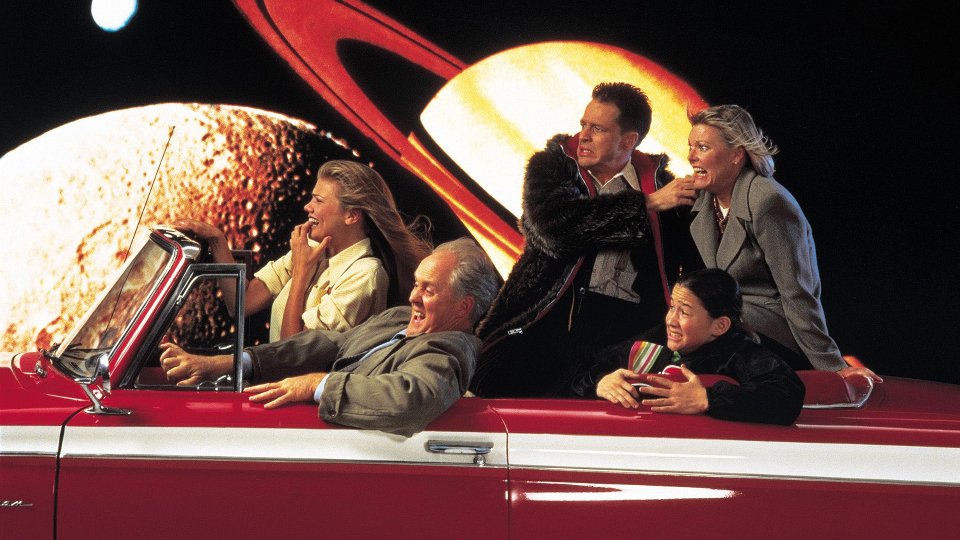 3rd Rock From The Sun is being shown from the very beginning on Channel 4 from Monday 12th May.

The classic US sitcom will be making a return to our TV screens in a breakfast slot on the channel. 3rd Rock From The Sun originally ran from 1996 to 2001 and had 6 seasons featuring a total of 139 episodes.

The show followed the story of a group of aliens who tried to live as a normal human family in America whilst they researched human society. Head of the family Dick Solomon (John Lithgow) lives in an attic apartment with his Lieutenant Sally (Kristen Johnston), friend Harry (French Stewart) and Information Officer Tommy (Joseph Gordon-Levitt).

Over the years 3rd Rock From The Sun picked up plenty of awards and nominations for its cast and crew, and it’s definitely one of our favourite US comedy shows ever.

3rd Rock From The Sun kicks off at 7.10am on Monday 12th May and will air Monday to Friday on Channel 4.

In this article:3rd Rock From The Sun, Channel 4