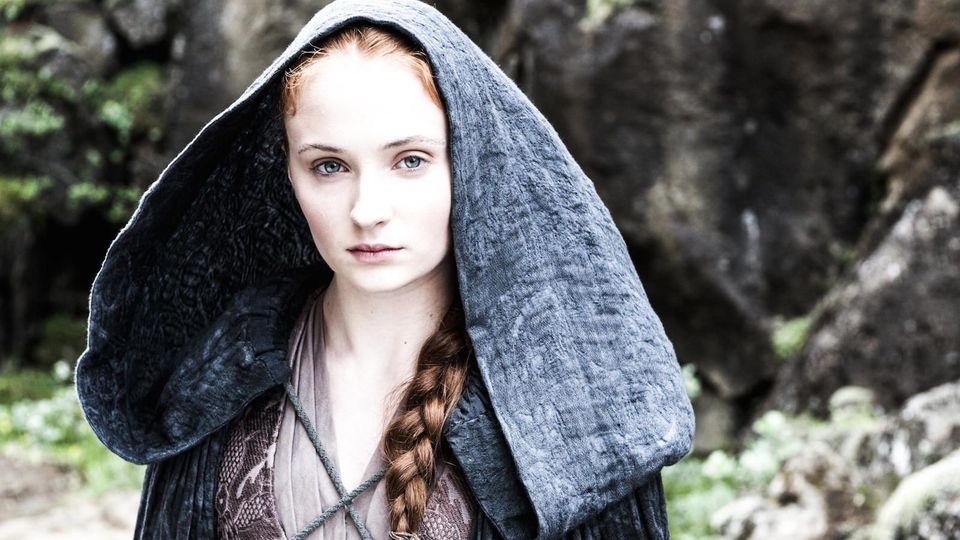 This week’s episode Oathkeeper slowed things down a little but set plenty of things in motion. As we approach the halfway point of the fourth series there are plenty of plotlines to think about before the next episode.

If you’re not up to date on the Game of Thrones TV show and like to avoid spoilers we suggest you don’t read any further or watch the video.

The fifth episode is written by showrunners David Benioff and D. B. Weiss with Michelle MacLaren in the director’s chair once again. The episode is titled First of His Name and the official synopsis reads:

The preview starts with Dany, presumably still in Meereen, holding a meeting. We hear Ser Barristan mention the numbers of her army – 8,000 unsullied and 2,000 second sons. Dany then asks if this will be enough to take King’s Landing before we see Jorah returning her question with his usual concerned look. Will Dany finally head across the Narrow Sea to attempt to take the Iron Throne?

We then see Tommen sat upon the Iron Throne with the crown being placed upon his head. It seems Tywin is wasting no time at all. Watching from the side of the room we see Margaery giving Tommen a friendly nod and a smile. He returns this with a cheeky smile of his own as he’s obviously smitten. This exchange appears to then be blocked by Cersei who steps in front of him but has she met her match in Margaery?

Next we see Littlefinger and Sansa arriving at their destination – the Eyrie. Awaiting them is Sansa’s crazy aunt Lysa and it looks like she might be getting together with Littlefinger. He doesn’t seem all that keen but we expect his hunger for power will be enough to keep him happy. Could we have another wedding on the cards?

Arya and The Hound are continuing on their travels and it looks like they’re still arguing. The snippet we see shows Arya attempting to thrust her sword Needle through his stomach but he doesn’t seem all that bothered.

At Craster’s Keep it seems poor Hodor is still having a hellish time as we see him rocking while looking hurt and frightened. Hopefully he’ll be free soon along with Bran and the rest of their party as Jon Snow and his men are ready to attack. We’re not going to expect anything though as this is Game of Thrones after all.

Looks like we’re in for another exciting episode, let us know your thoughts and predictions in the comments below.

Advertisement. Scroll to continue reading.
In this article:First of His Name, Game Of Thrones, HBO, Sky Atlantic